The non-profit organization Animal Freedom approached me to collaborate on a Europe-wide campaign to stop animal experimentation.

When preparing the concept of the campaign, we decided not to use directly the shots from testing, which we found too drastic. Instead, we only documented the authentic reactions of selected personalities, to whom we projected footage from the laboratories through a reading device.

We wanted to point out the suffering of the experimental animals indirectly through the emotions of our performers.

The campaign became viral immediately upon launch. The video received more than 1 million views in the first day, without paid advertising. And in the end, more than 5 million people saw the video.

The petition to stop animal testing has received more than 75,000 new signatures. The Czech Republic thus contributed the most signatures per capita to the pan-European initiative and became a significant force in the fight for animal rights.

At the moment, the concept of the campaign is being replicated for use in the animal rights campaign for the international non-profit organization PETA. 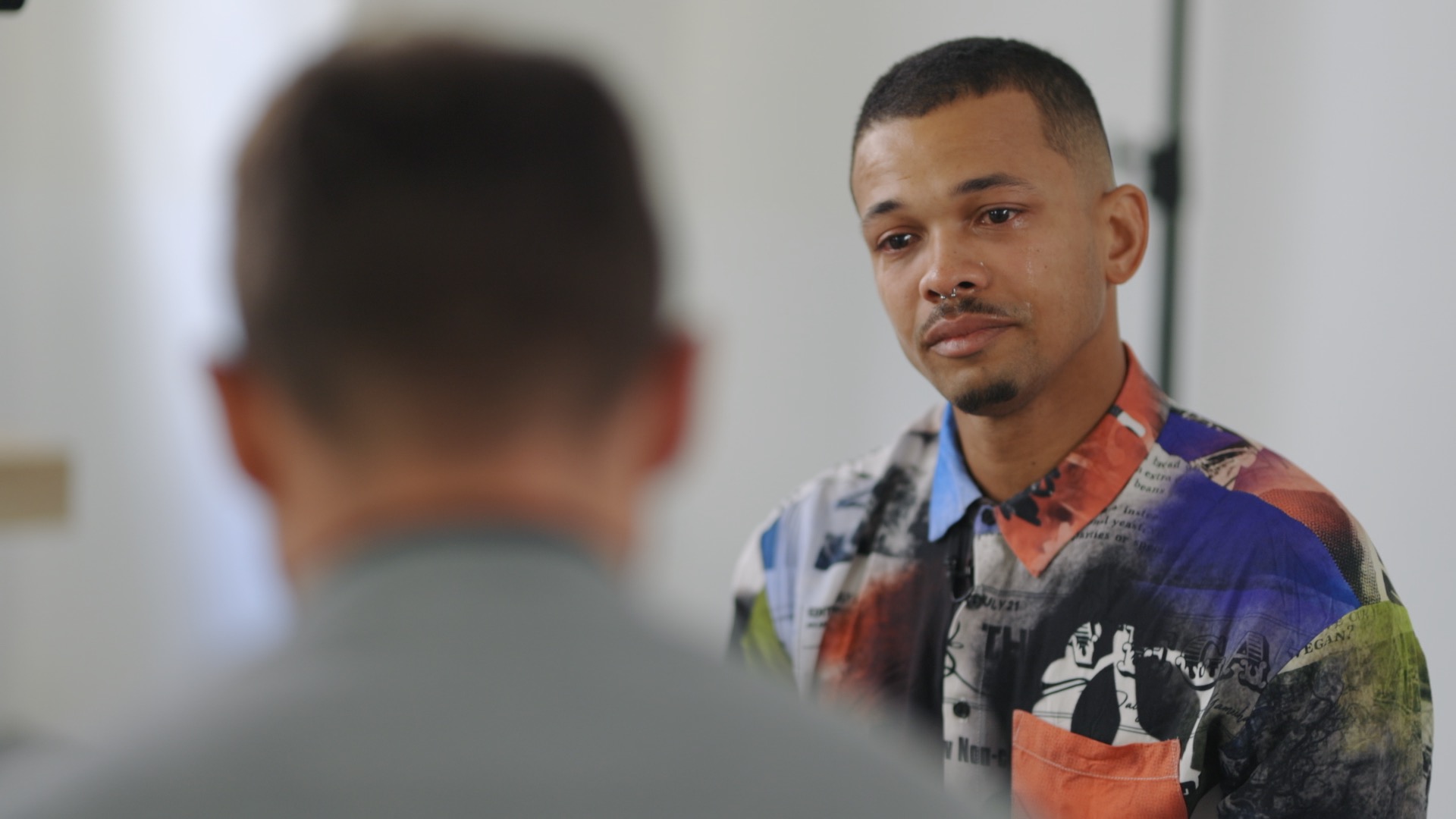 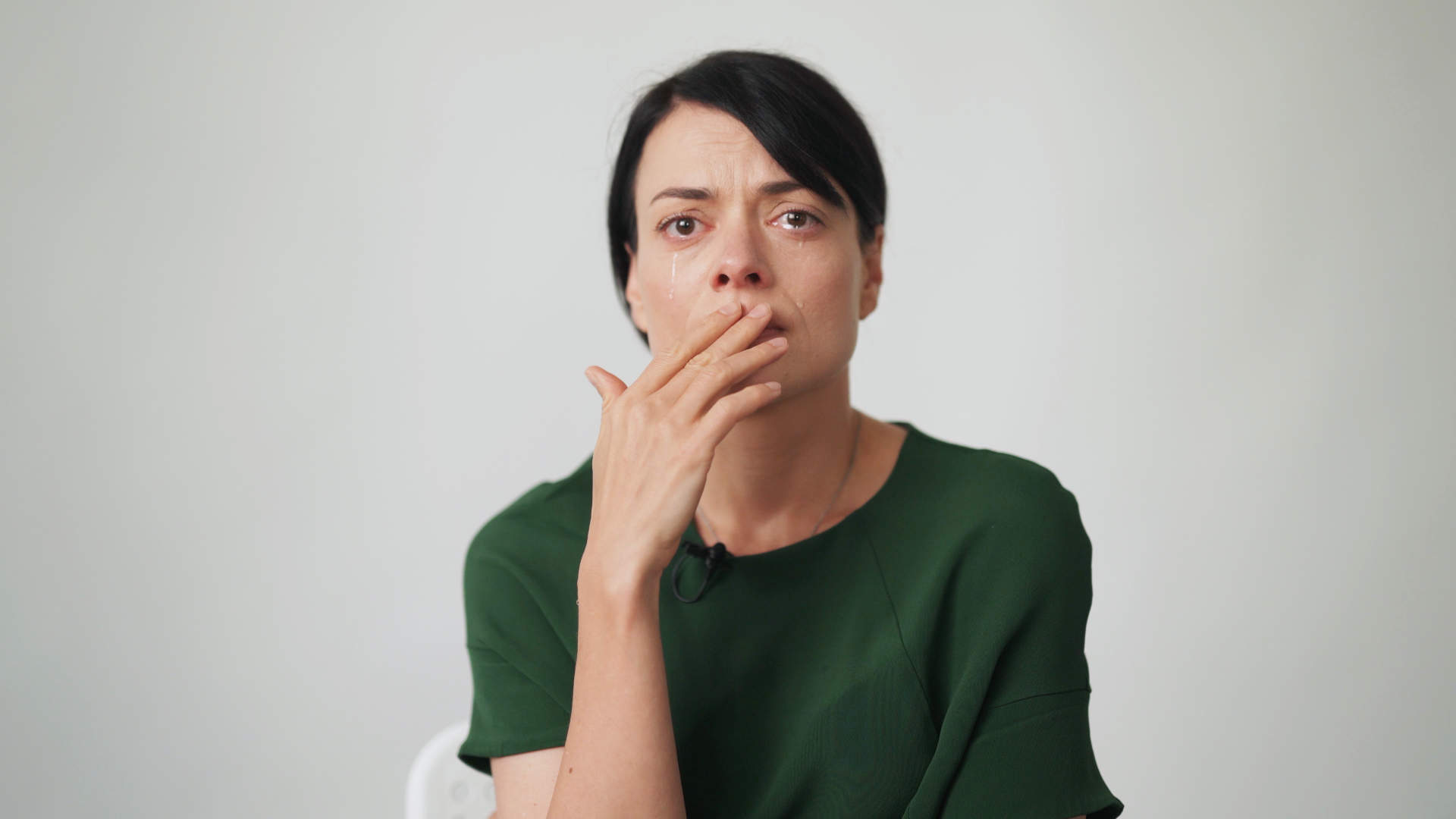 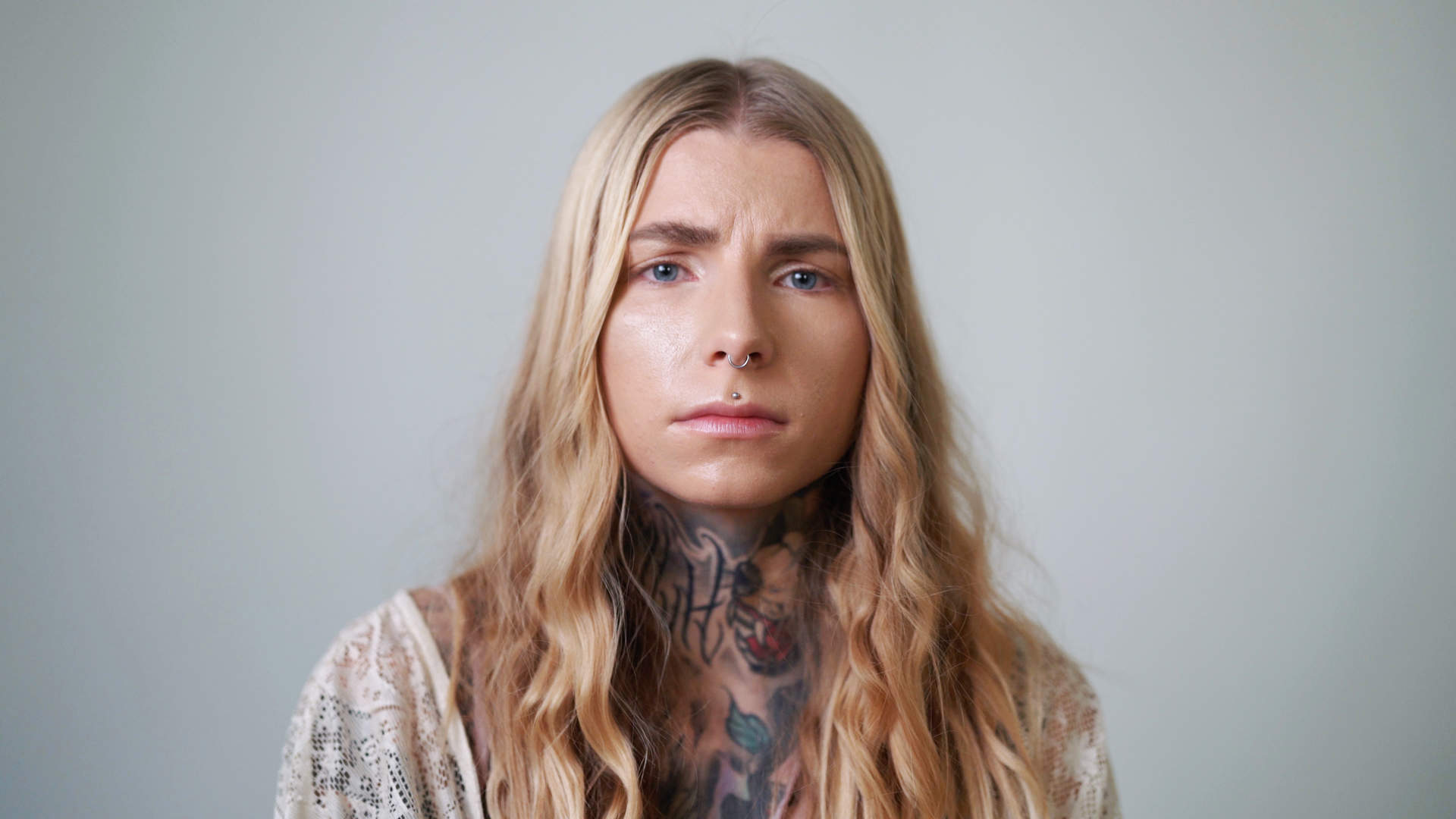 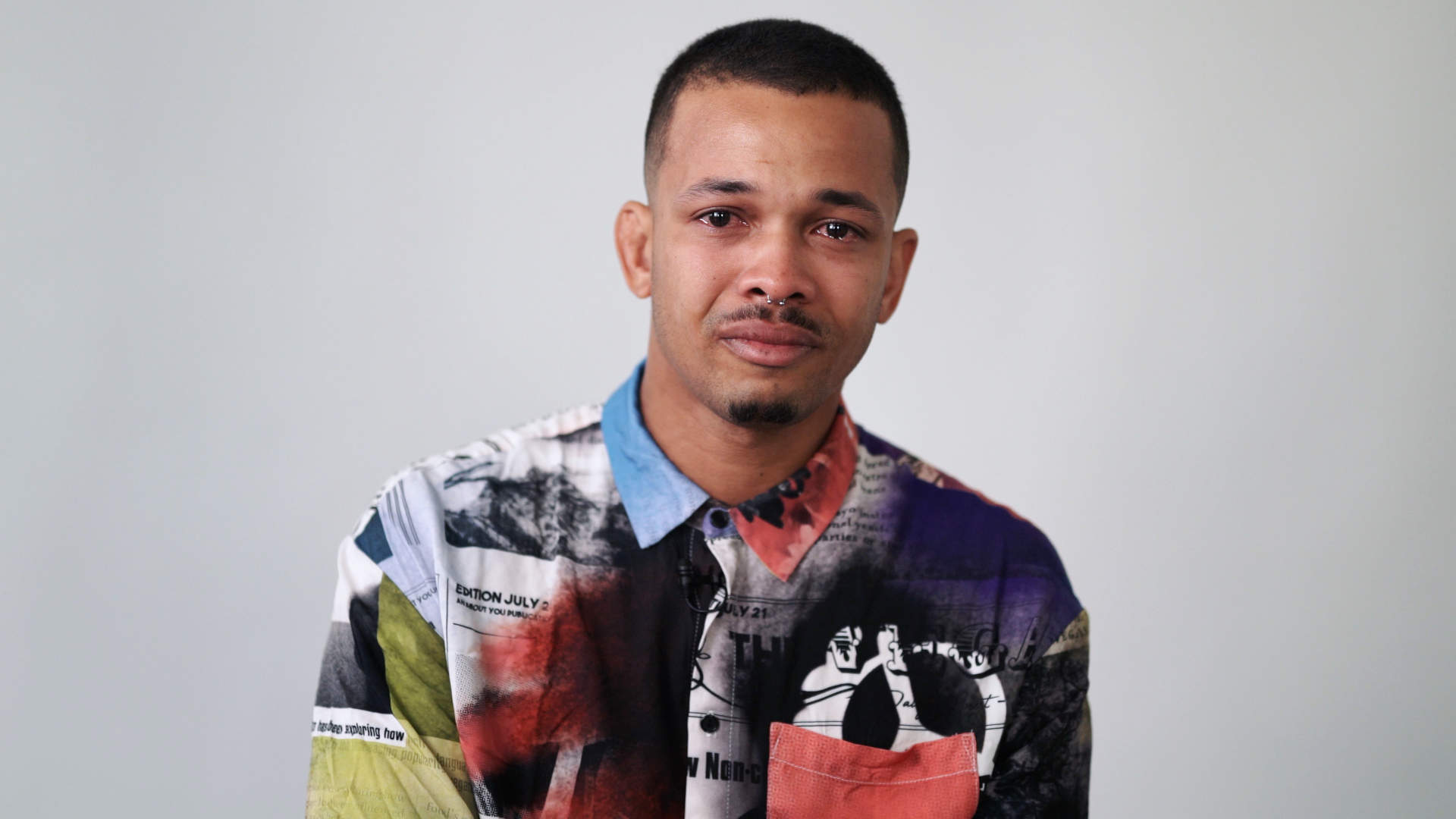 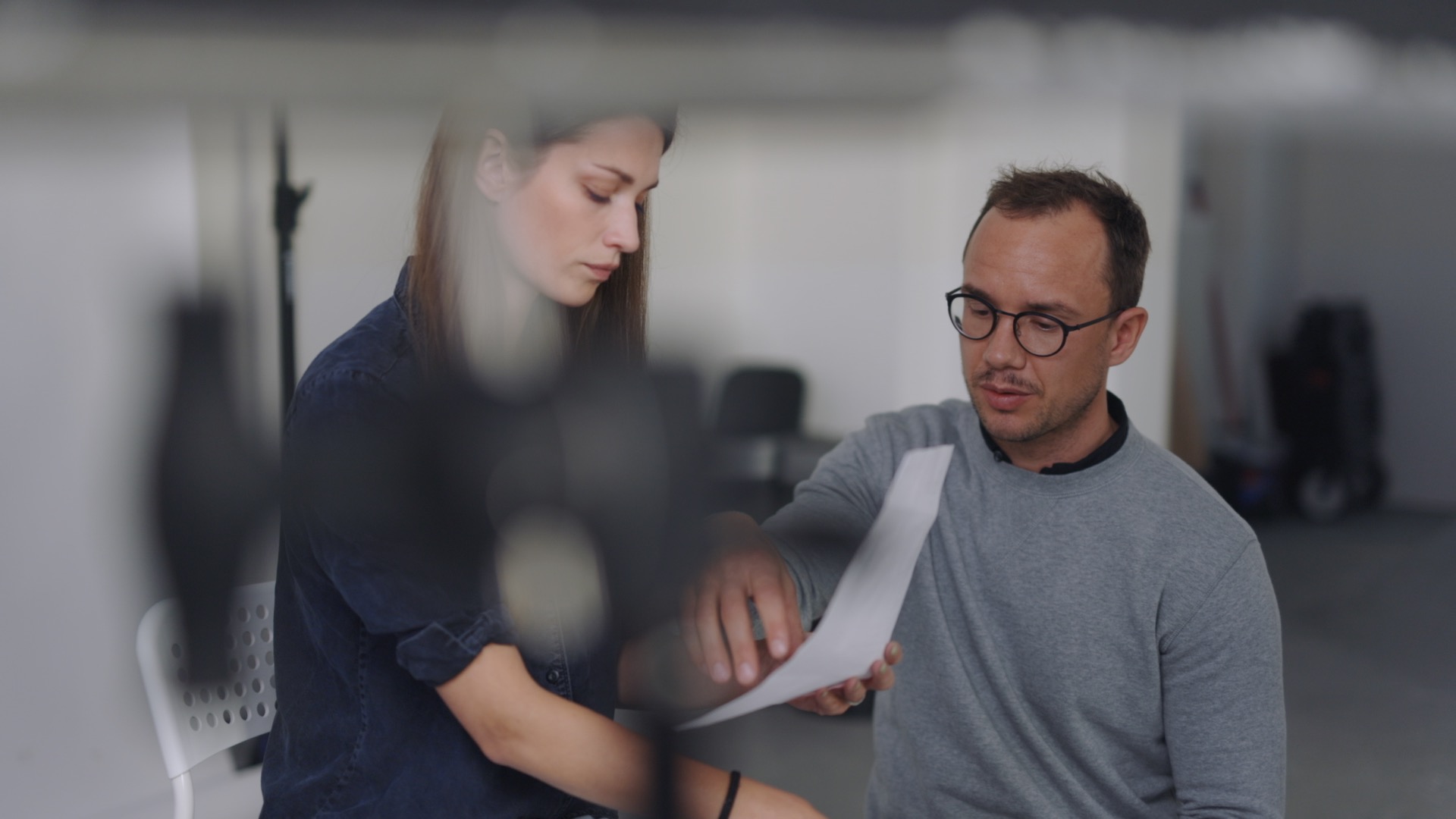 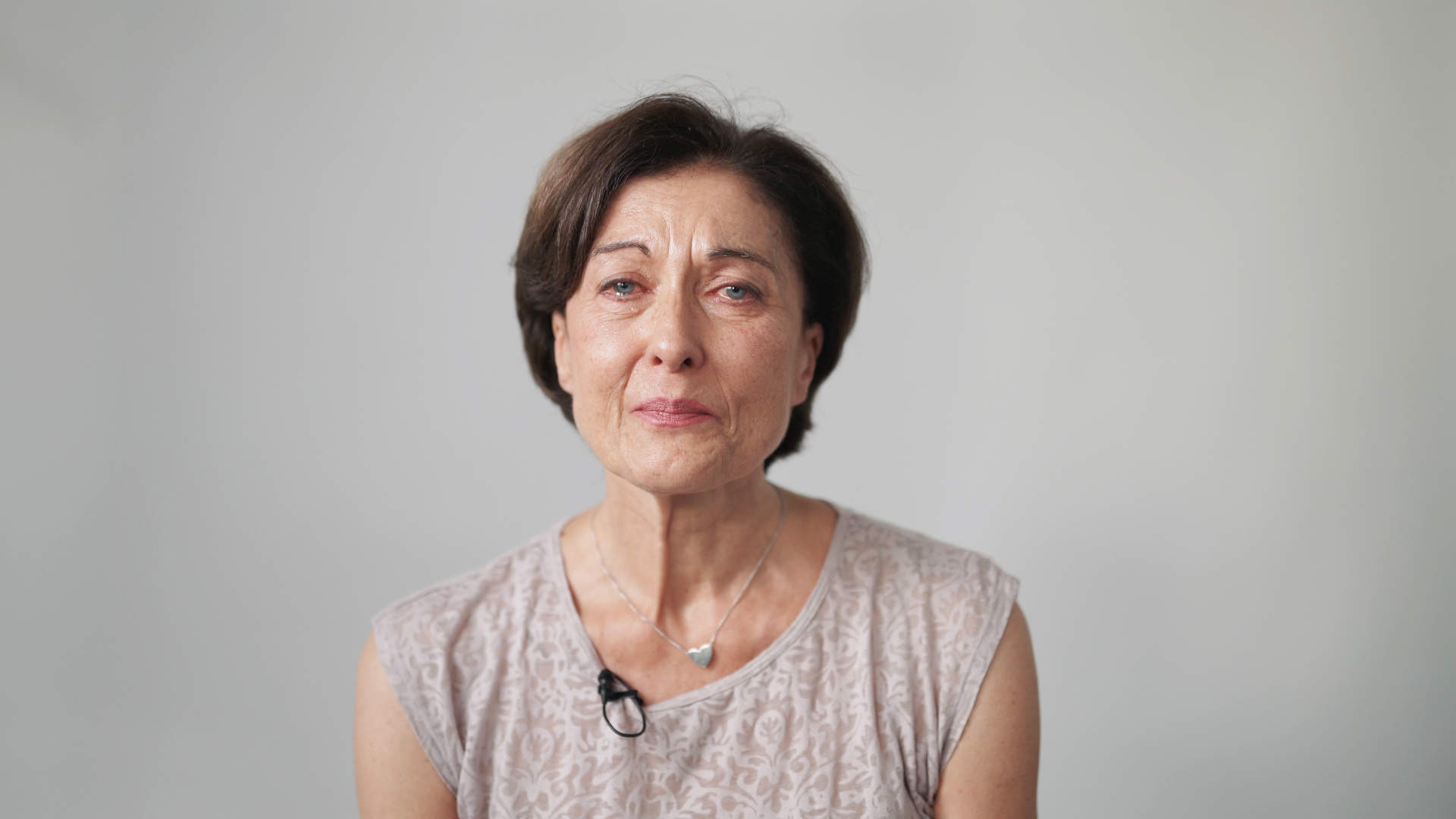 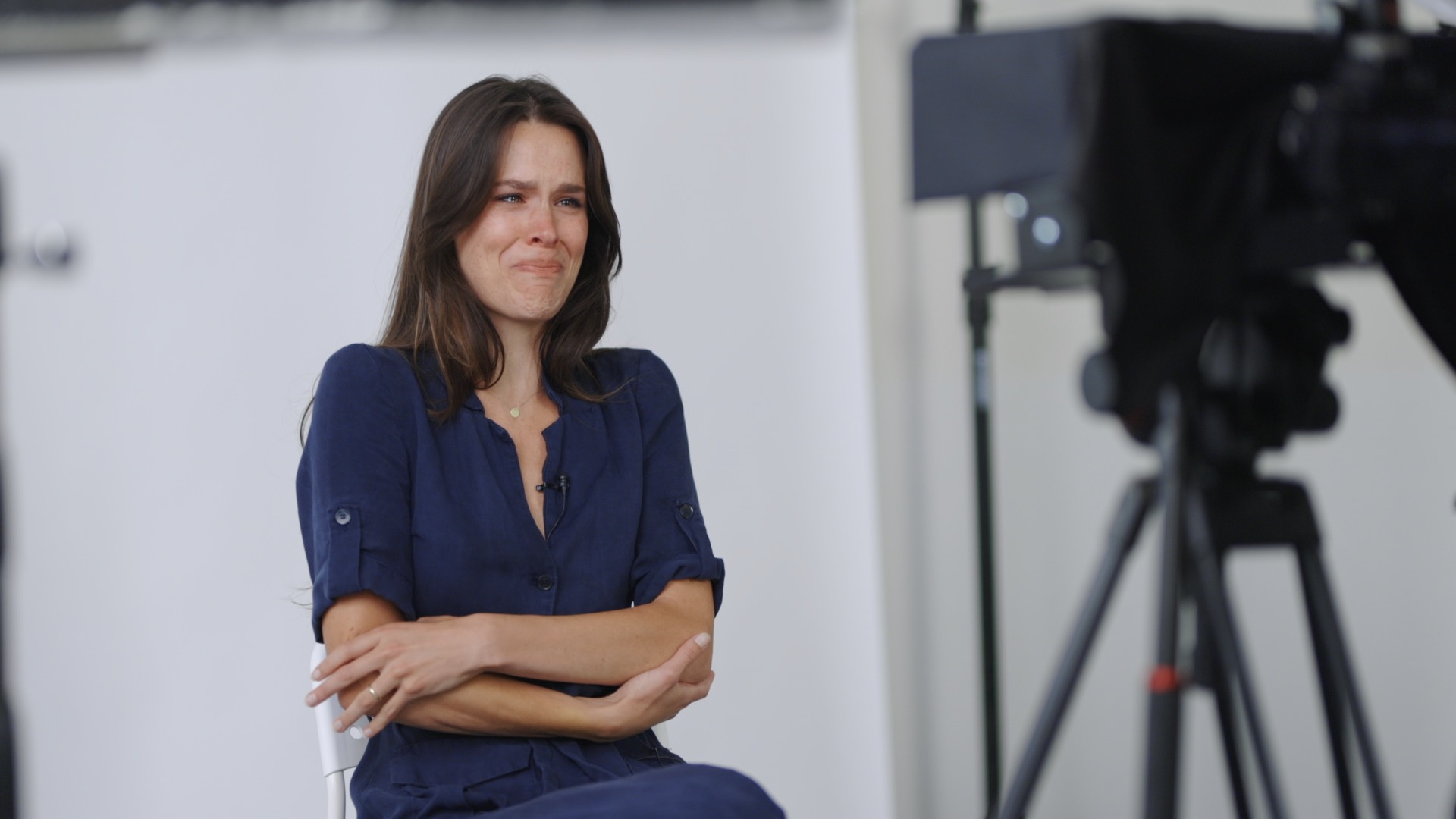 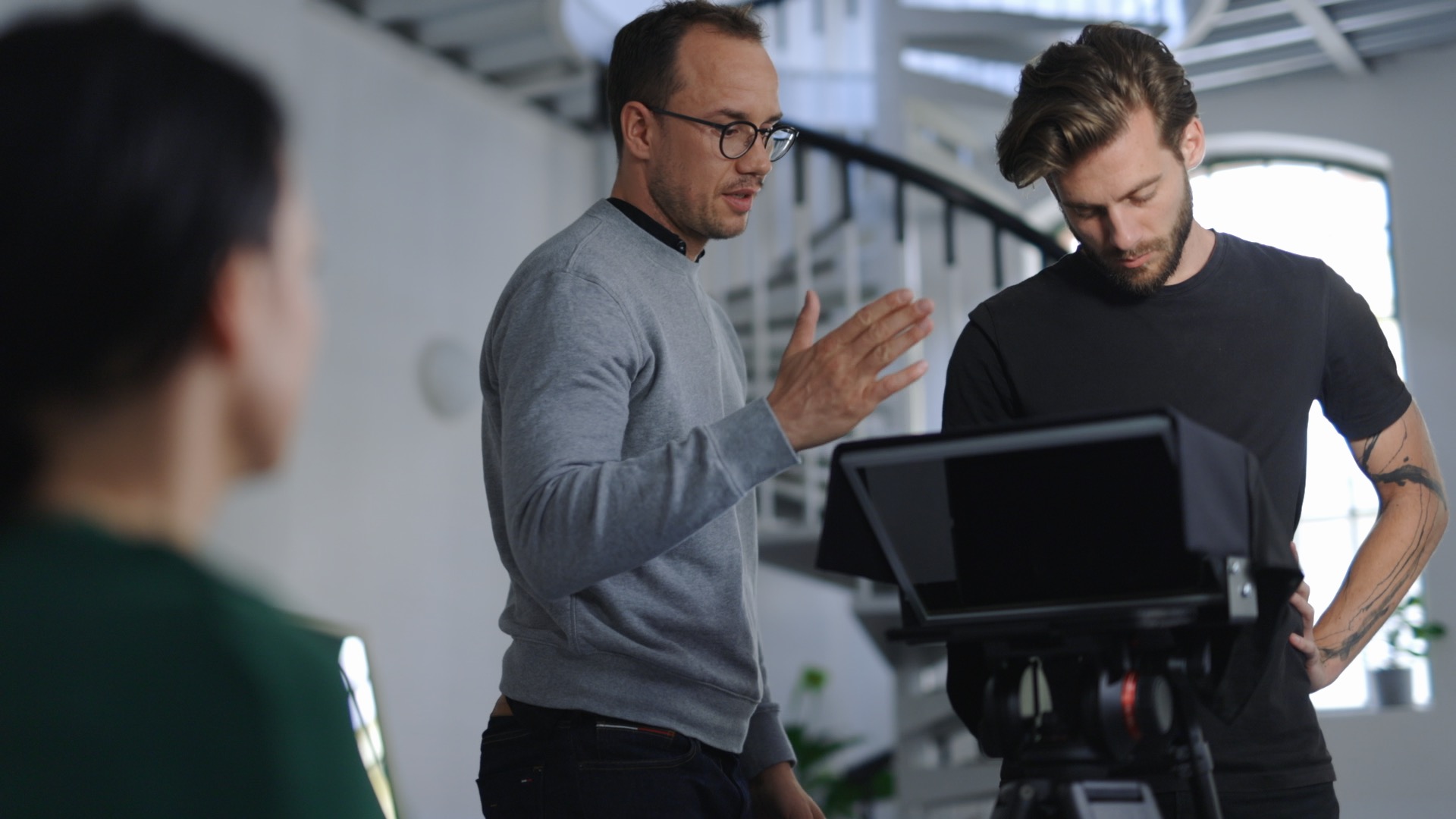 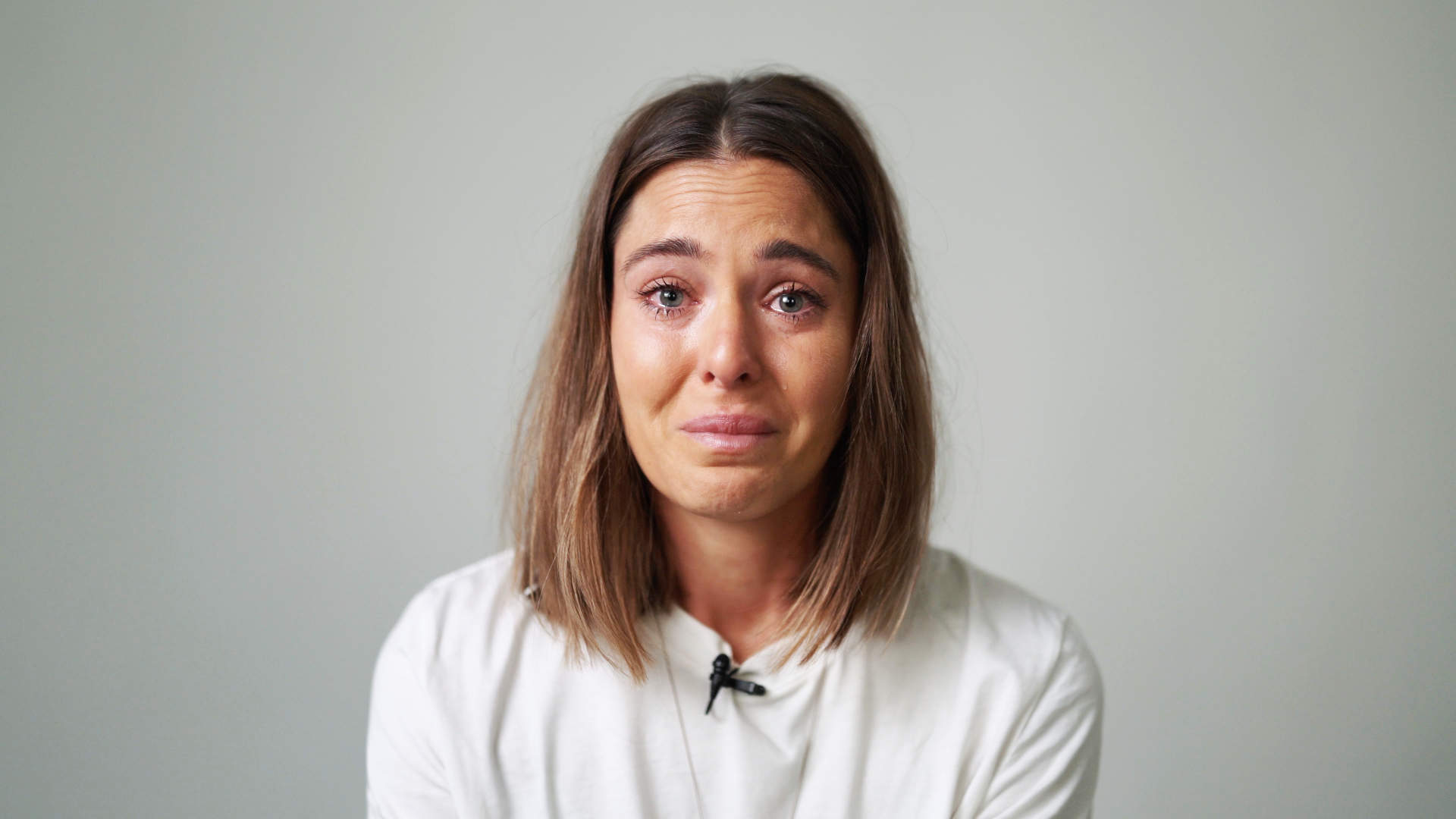