Samsung approached me to collaborate on the launch of the new Samsung Galaxy S20 Ultra mobile phone. The task was to make a short film in 8K resolution at the Prague Zoo without using complicated film technology.

We made a film that was shown in Samsung stores around the world using only the phone and a robotic tripod.

The campaign won second place in the prestigious Golden Semicolon competition, which recognizes the best corporate communication projects in the Czech Republic and Slovakia. 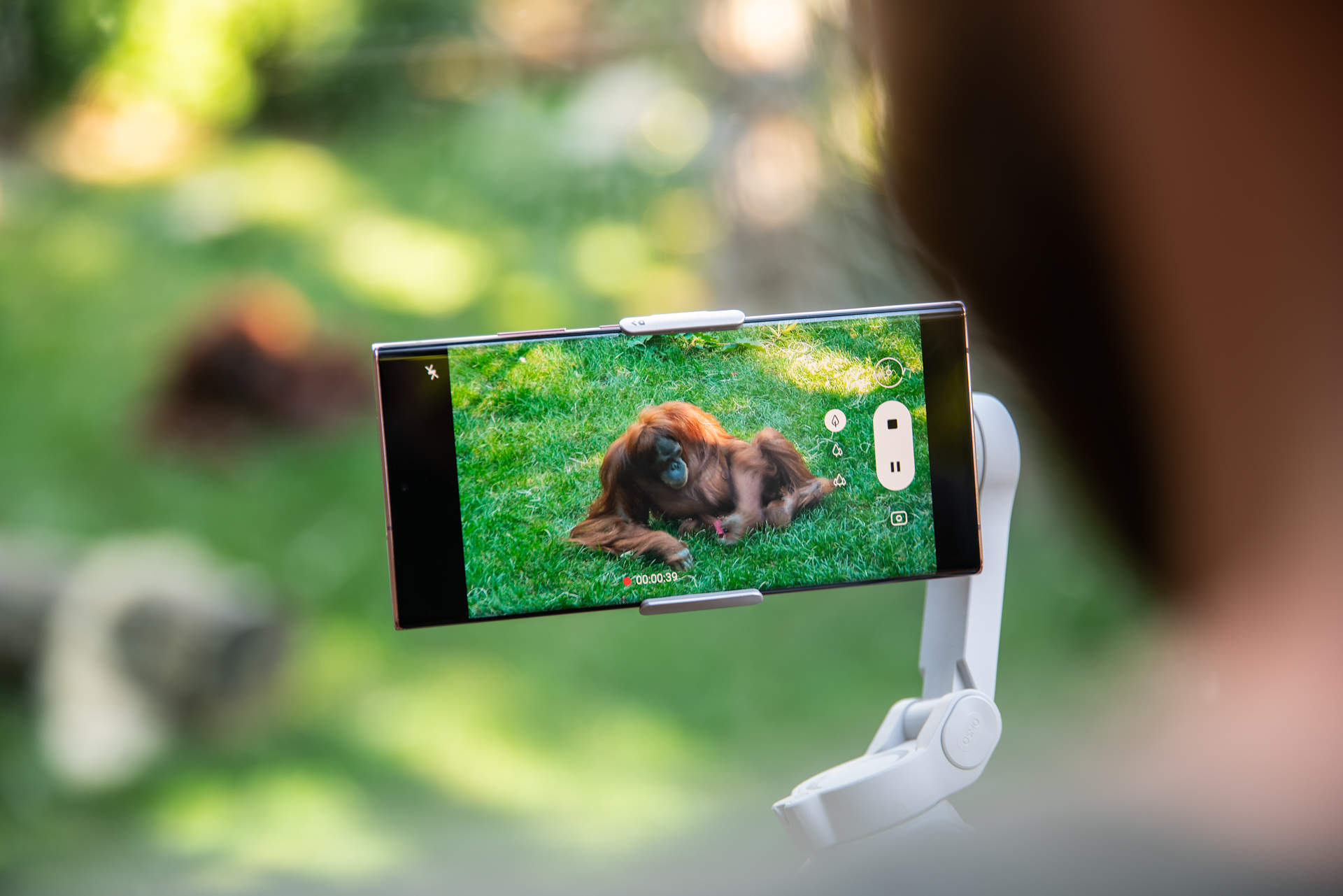 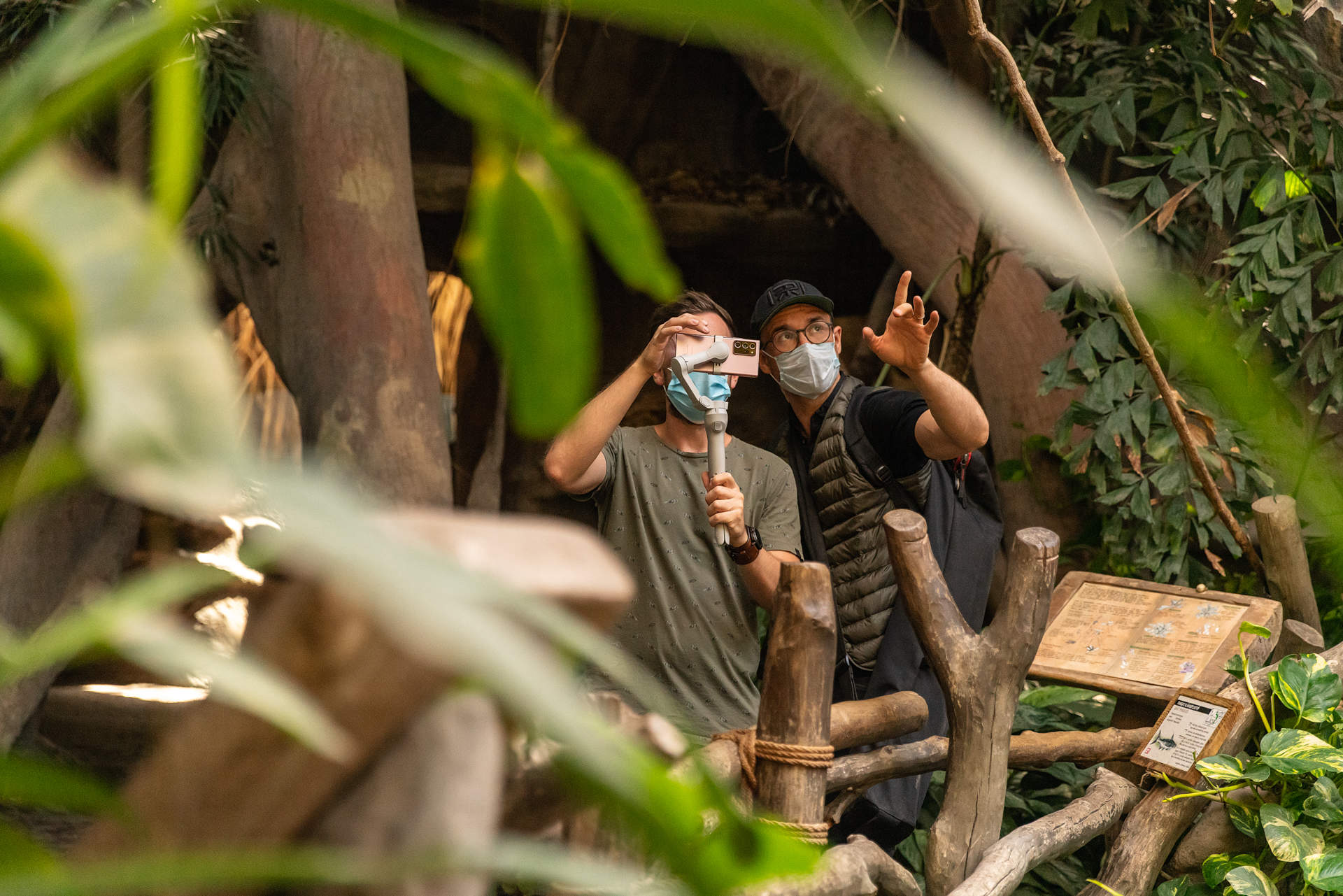 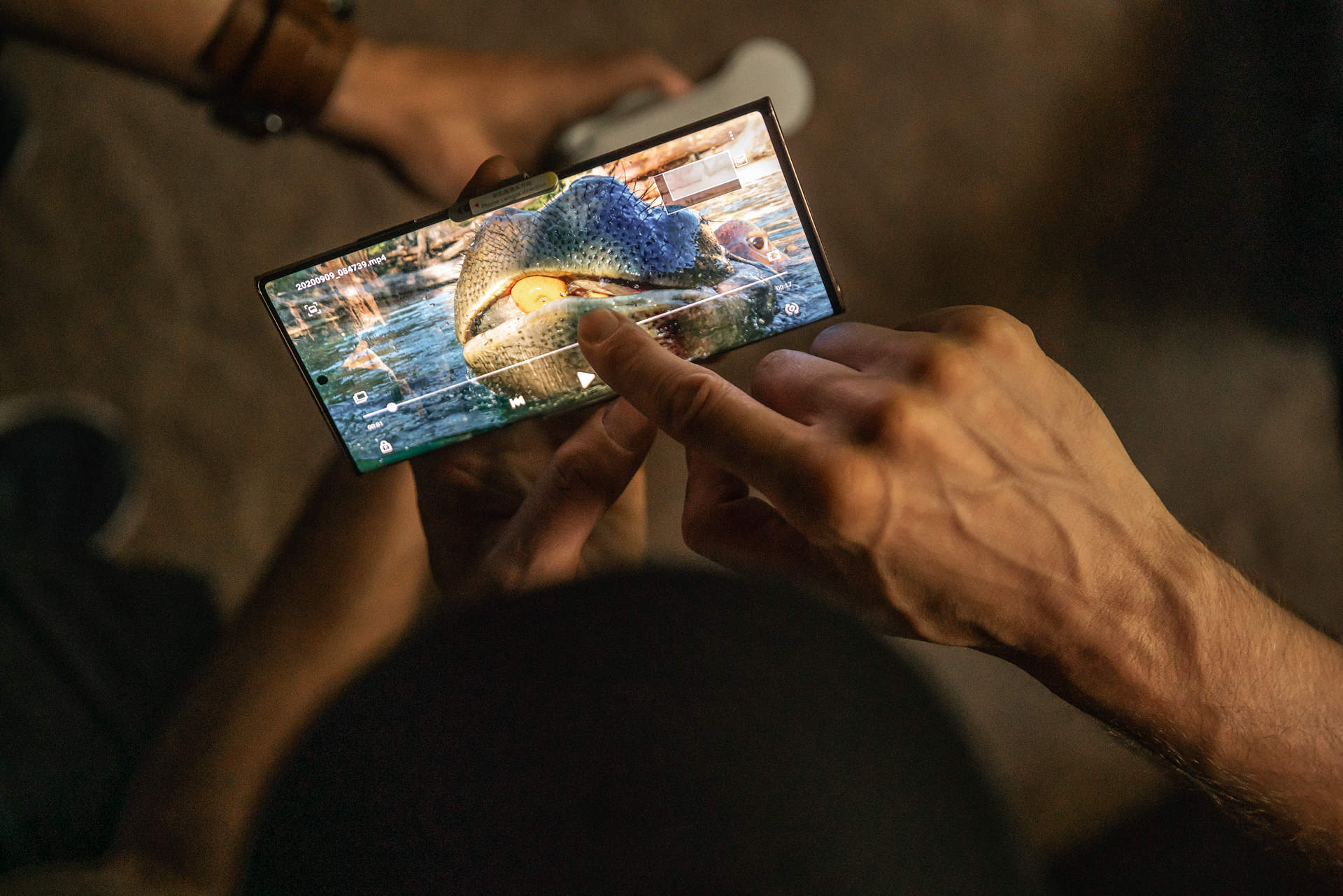 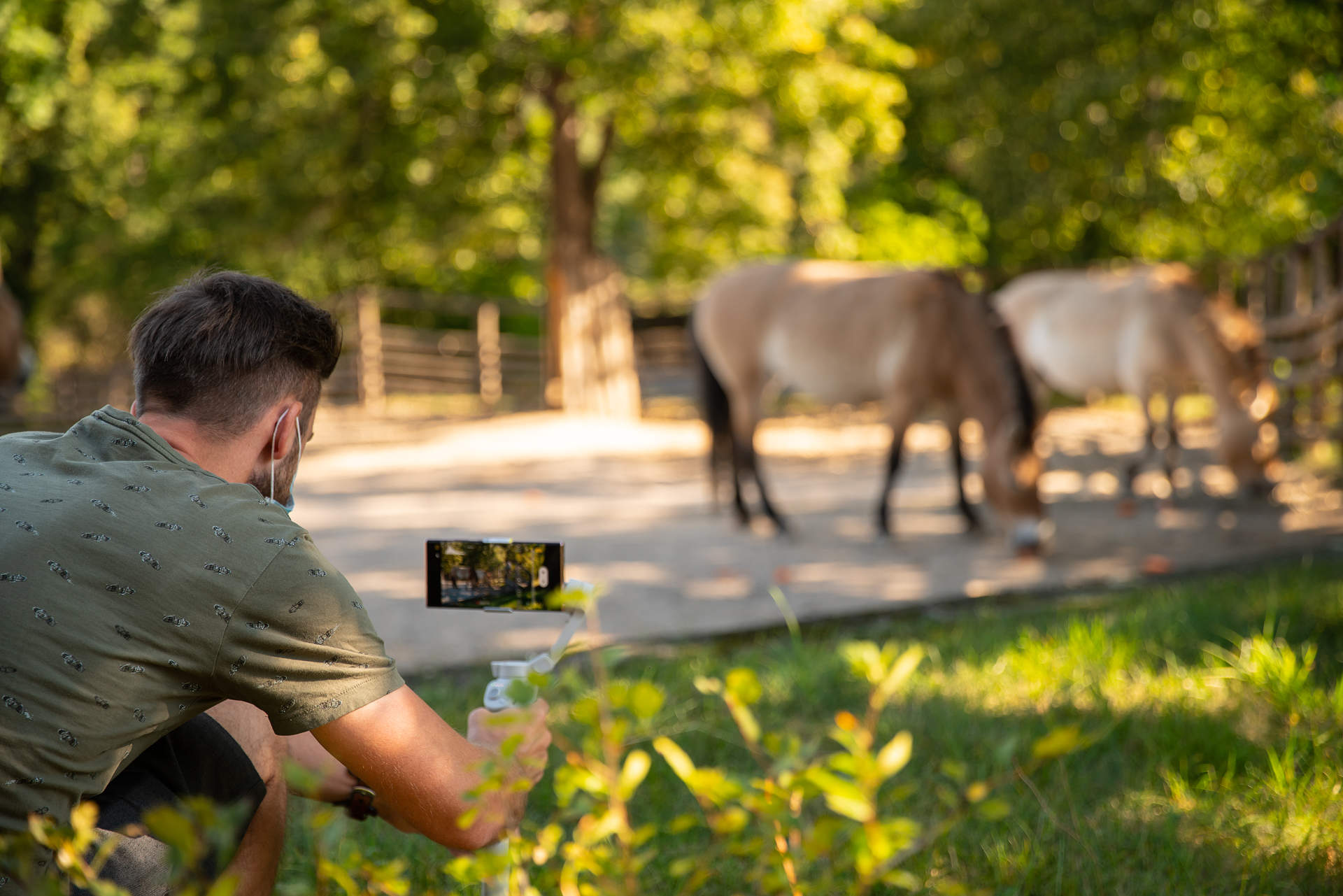 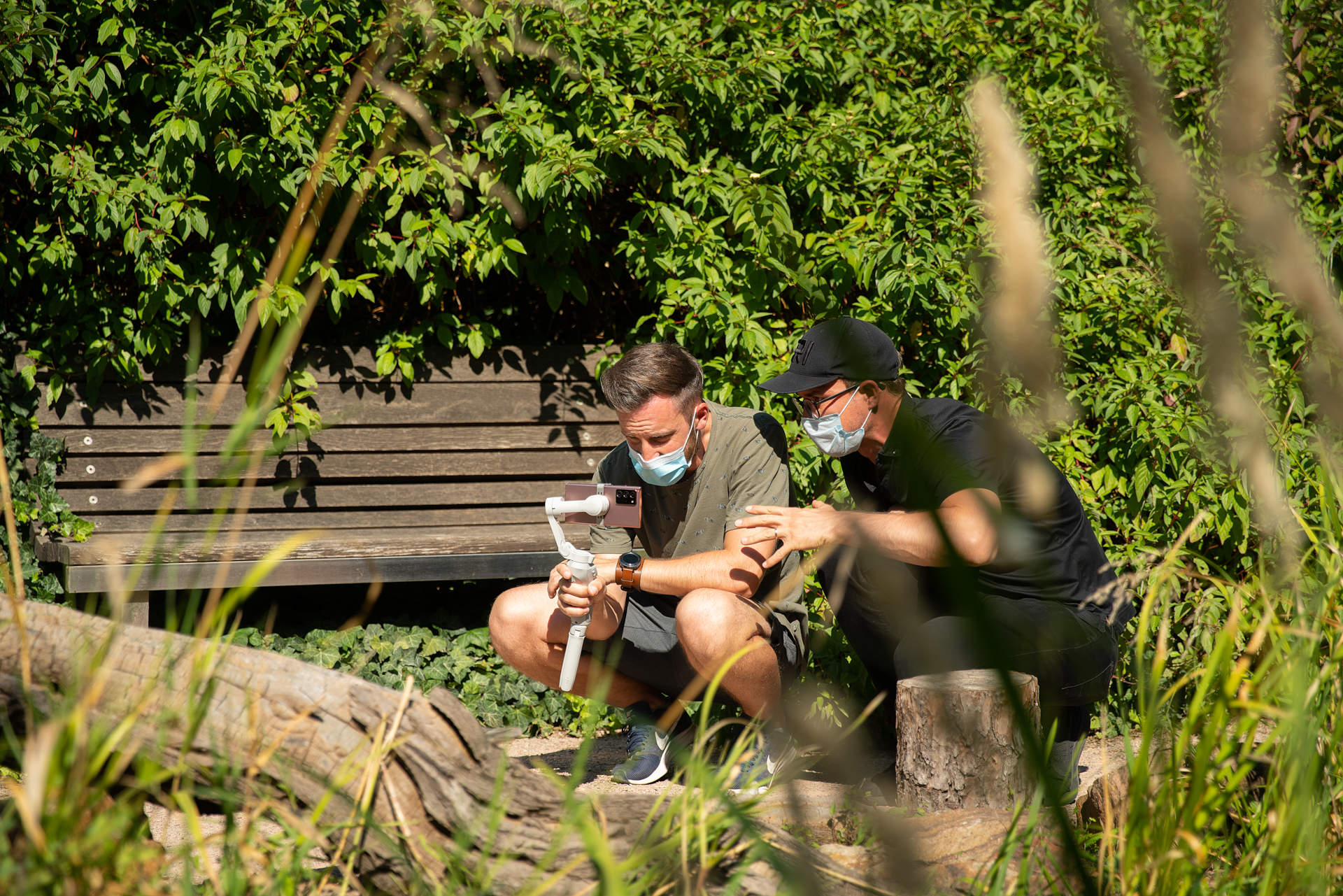 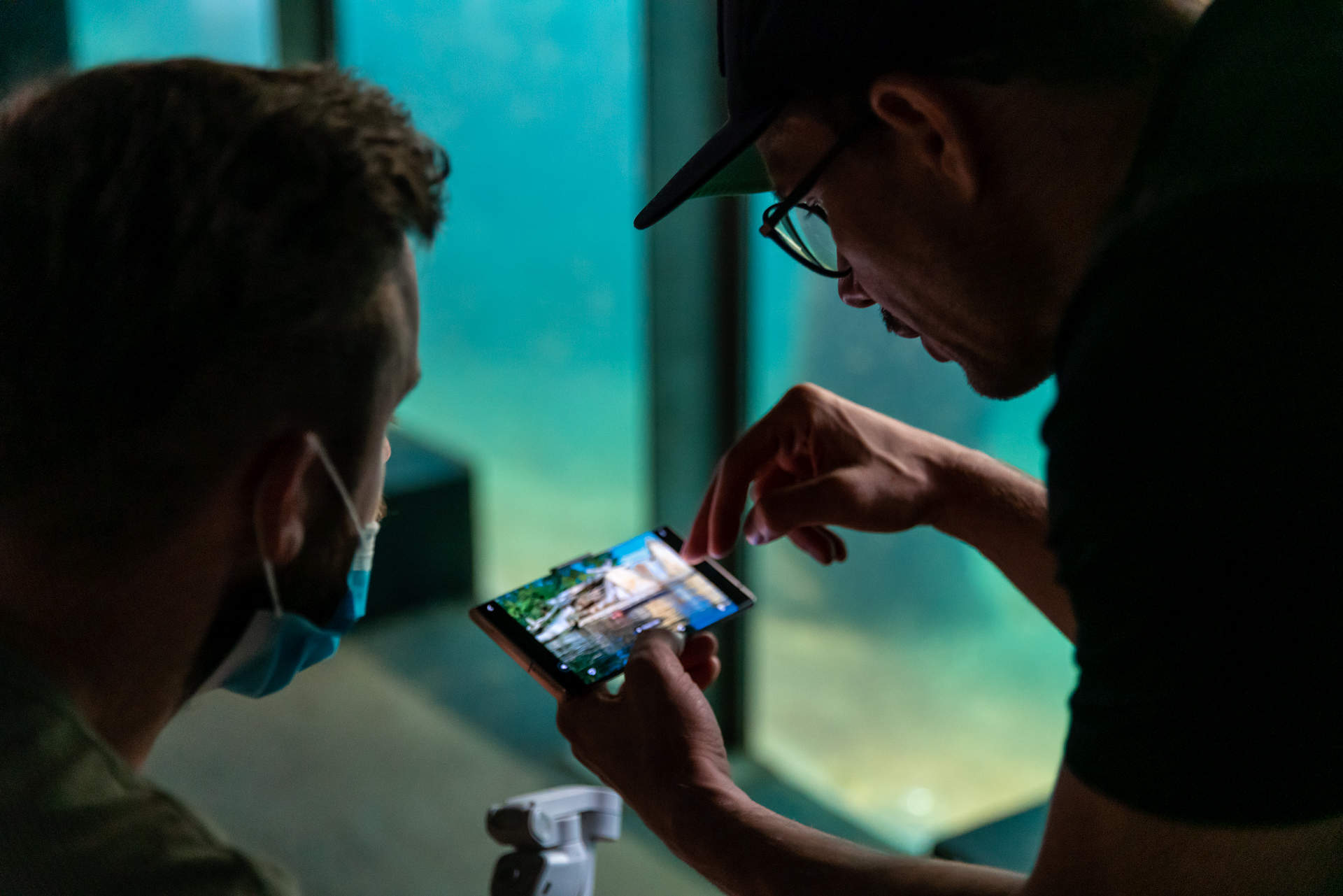 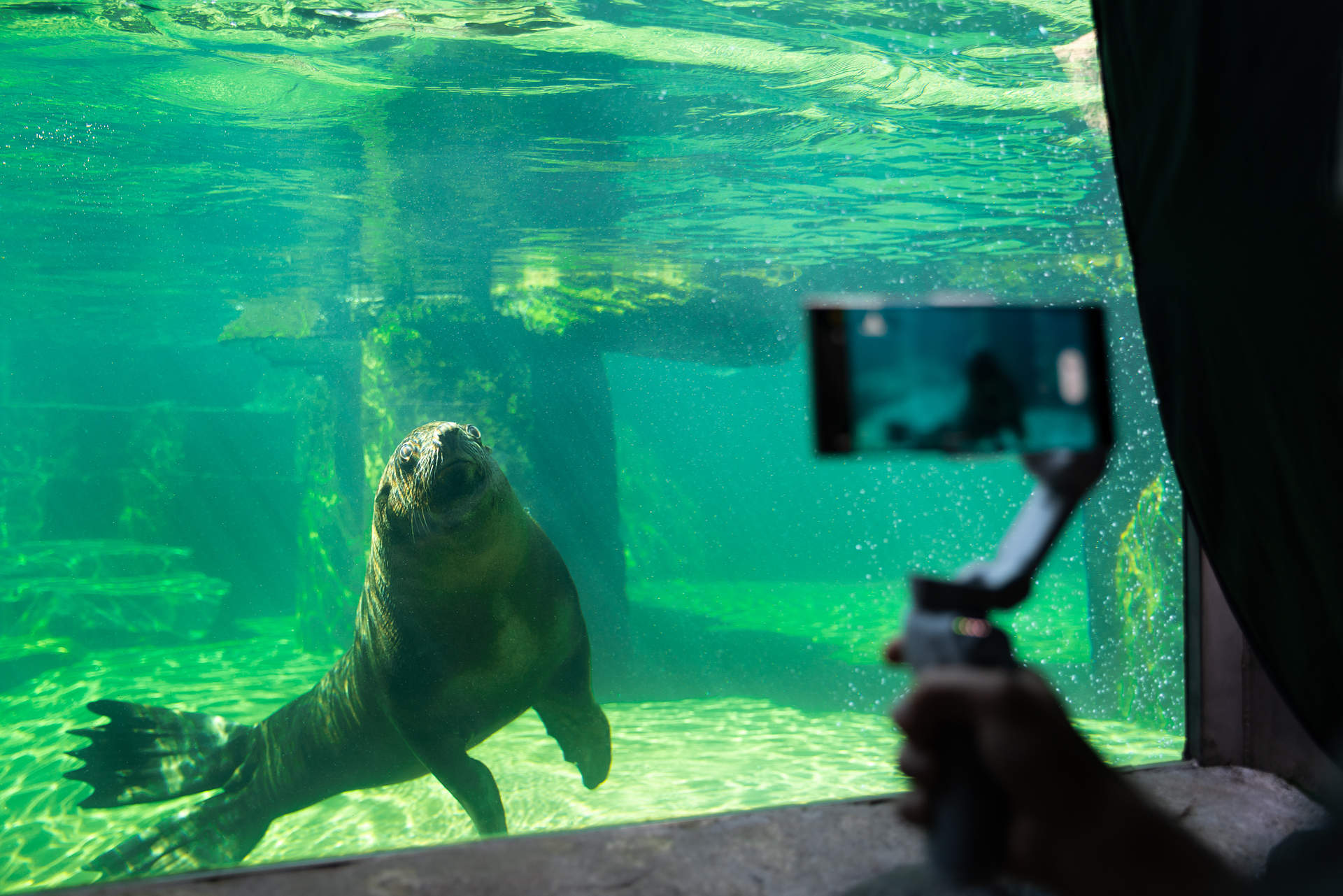 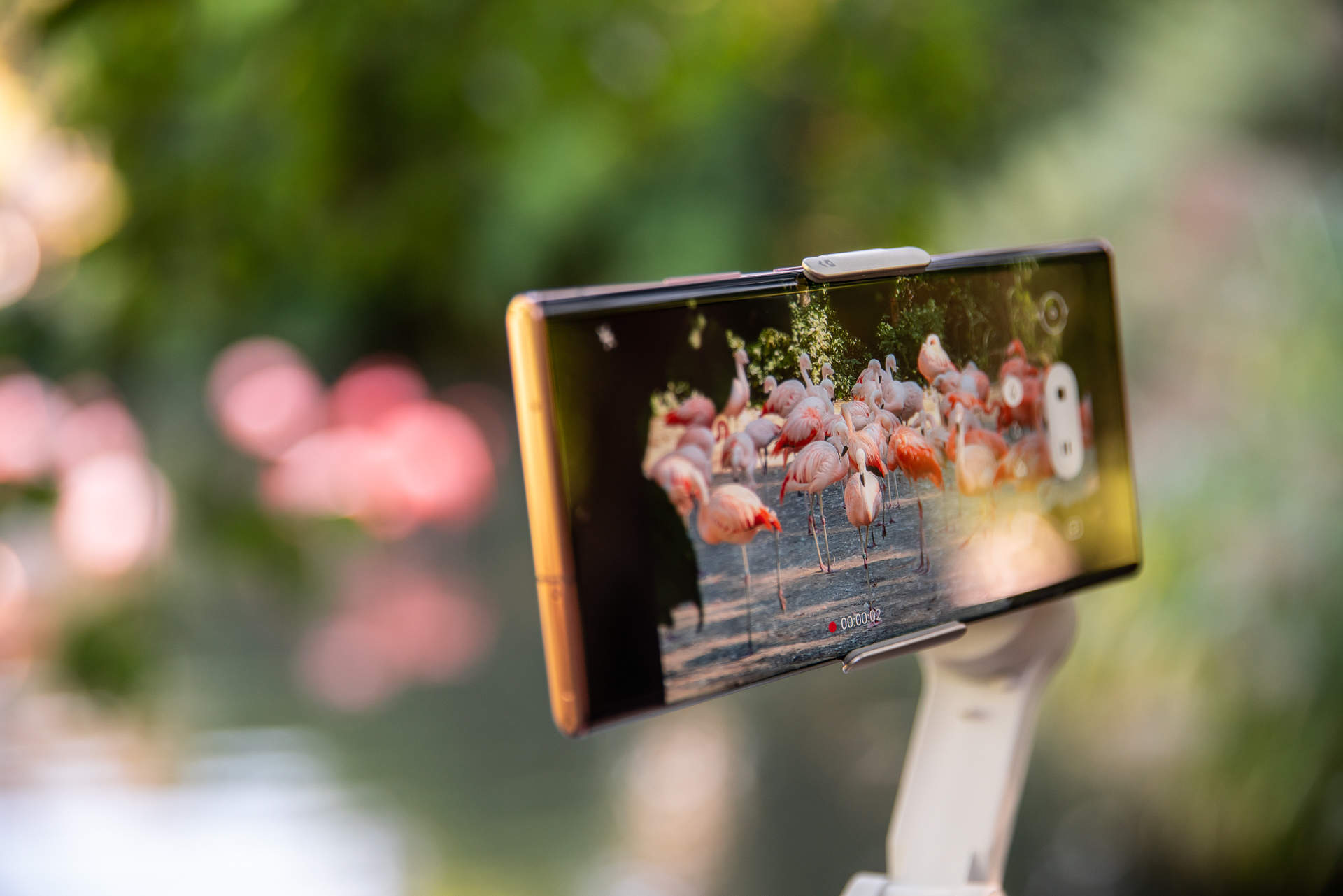 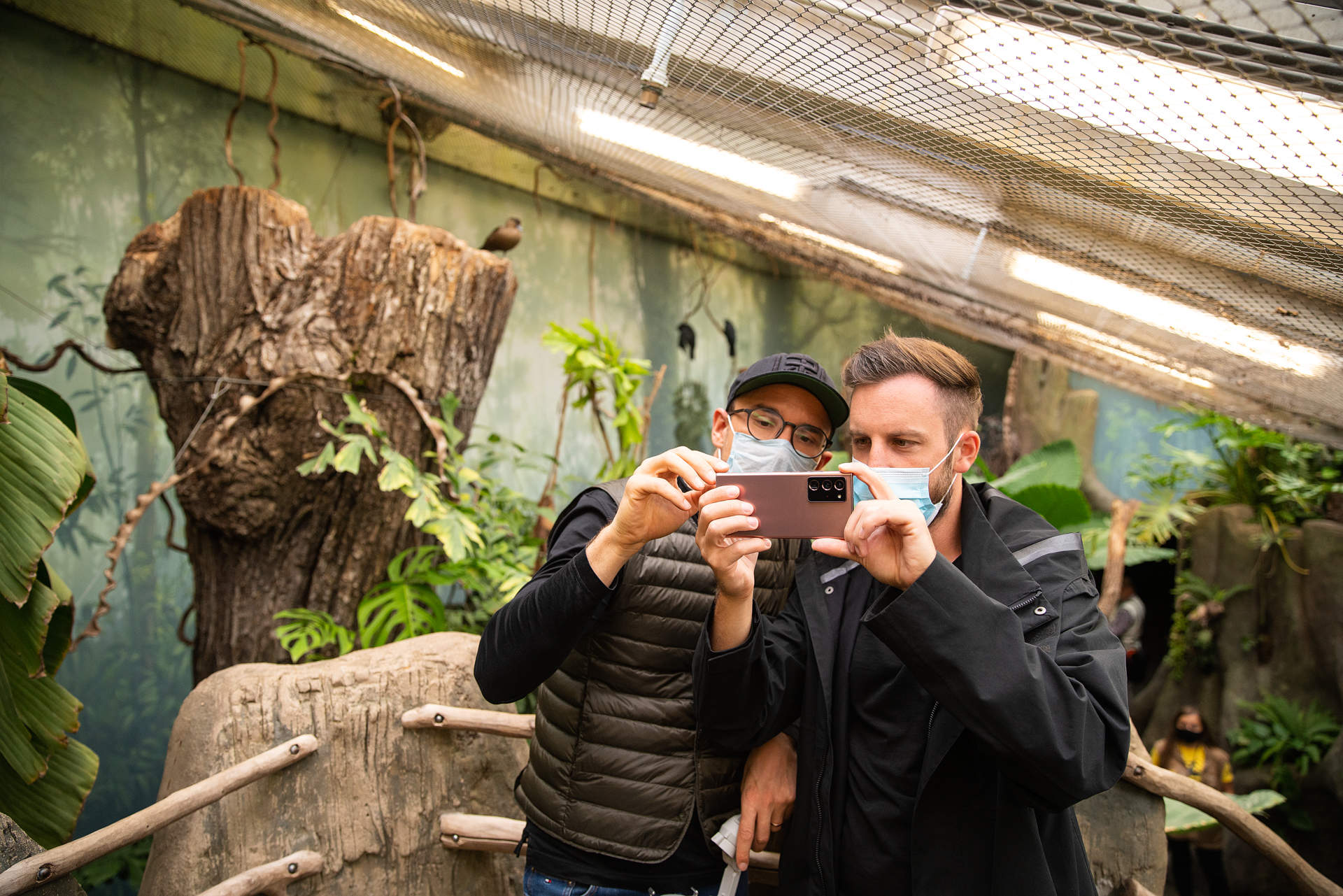