The dance film New Normal was produced by the ensemble Laterna Magika for the National Theater. Through art, it responds to the situation surrounding the Covid-19 pandemic and metaphorically anticipates the state of the new normal as an opportunity for transformation.

“Over the last few years, I’ve been developing a specific directing style that combines prepared situations with improvisation and documentary shooting. In collaboration with cinematographer David Markovič, we try to capture moments and fragments during the filming, which are almost impossible to invent in advance because they are too fragile and fleeting. From these micro-shots, I then create a composition in the editing room made of hundreds of short fragments, so that the resulting film evokes even physical reactions in the audience. I believe that this created a unique dance film, which is not only a record of dance, but creates the impression of movement in its film form. “

New Normal was awarded at the International Experimental Film and Music Video Festival in November 2021. 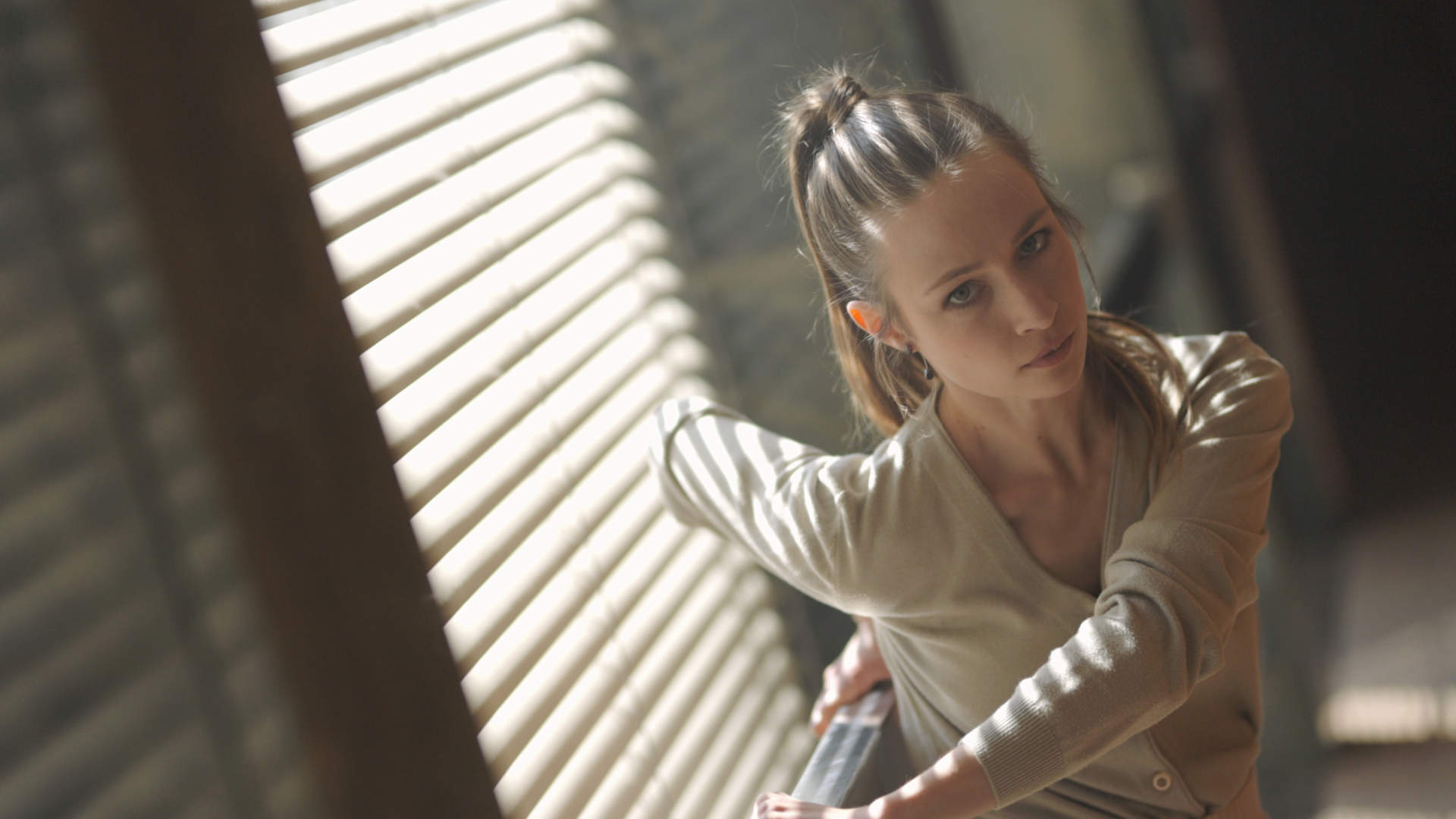 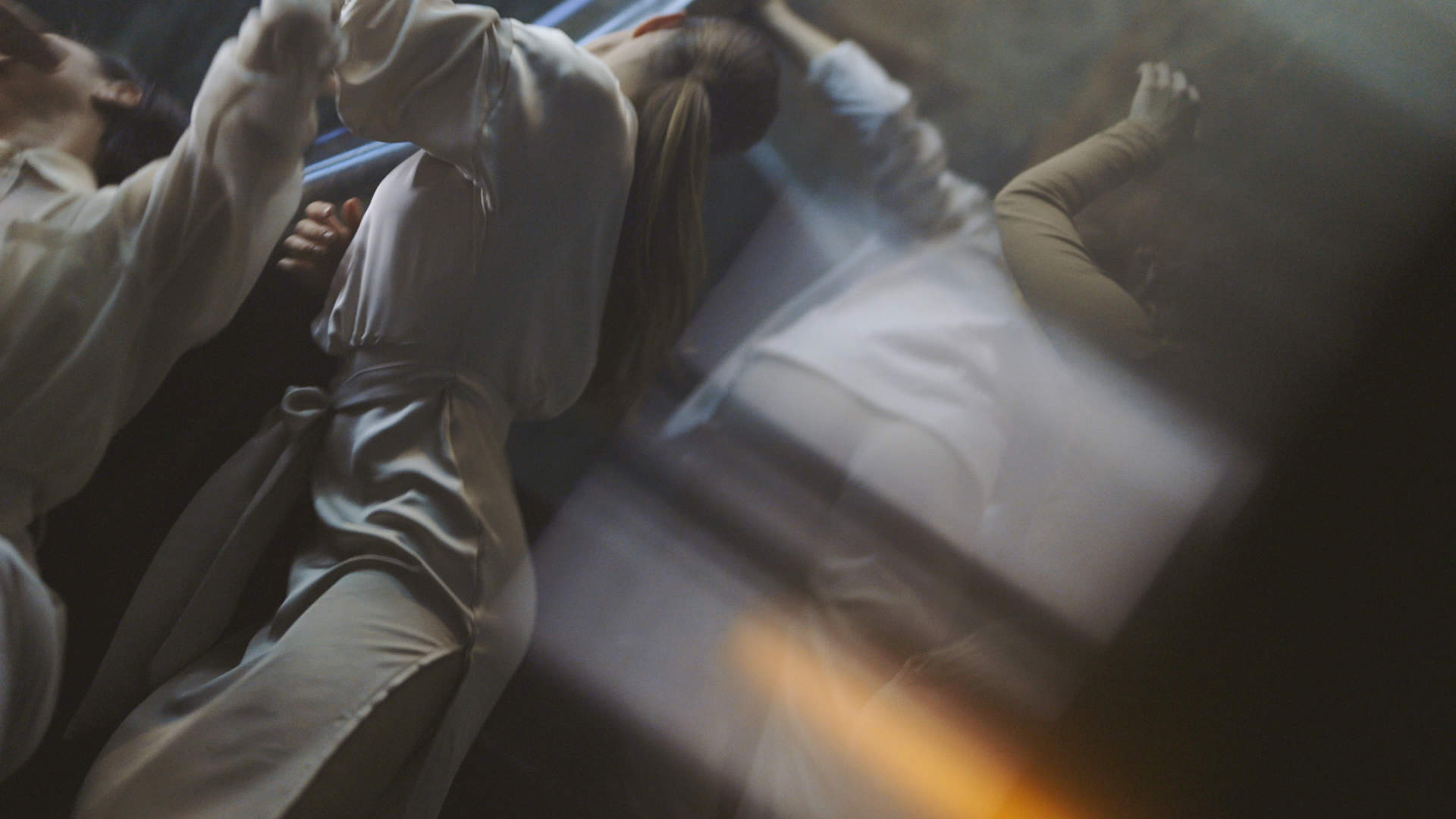 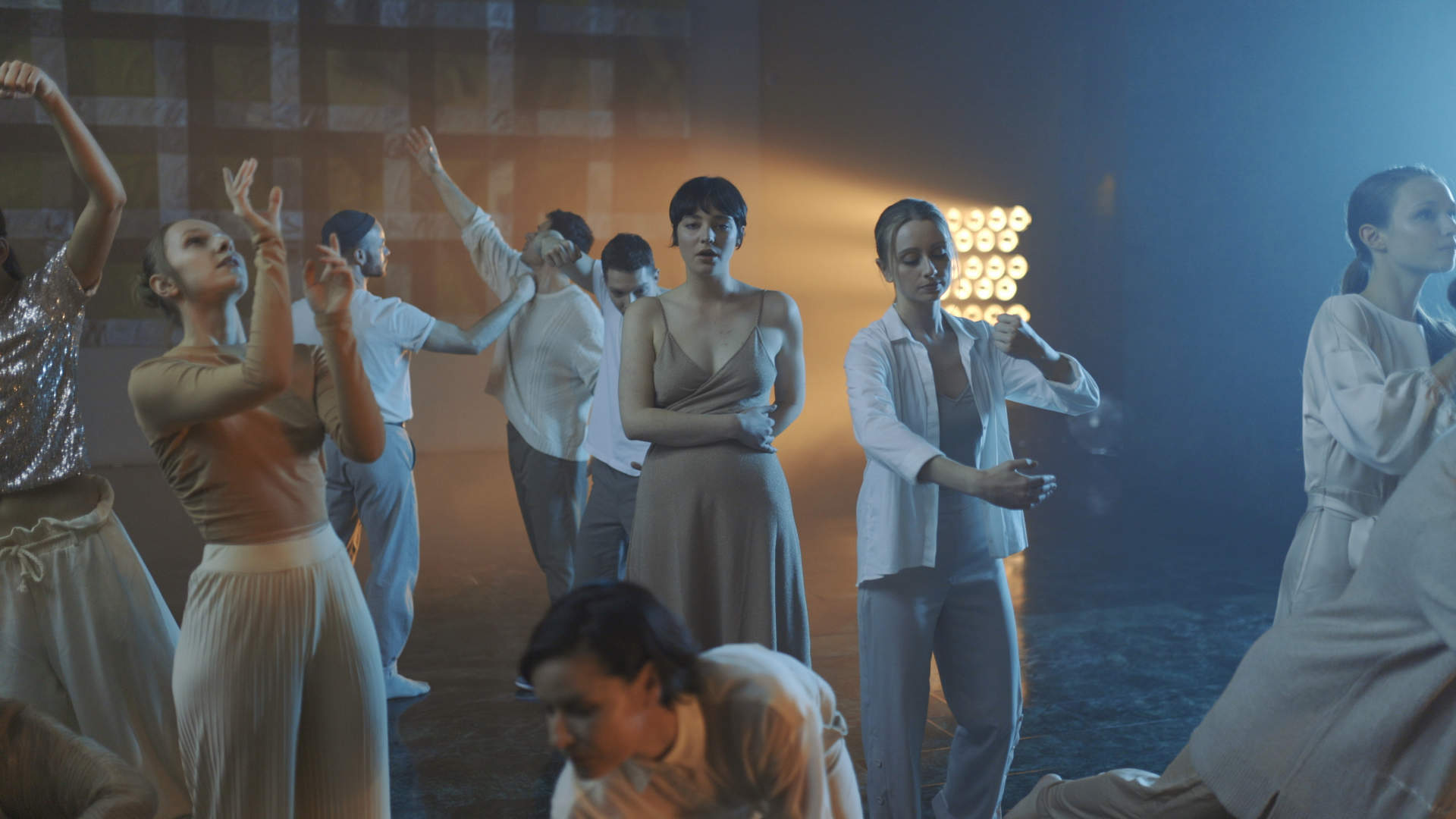 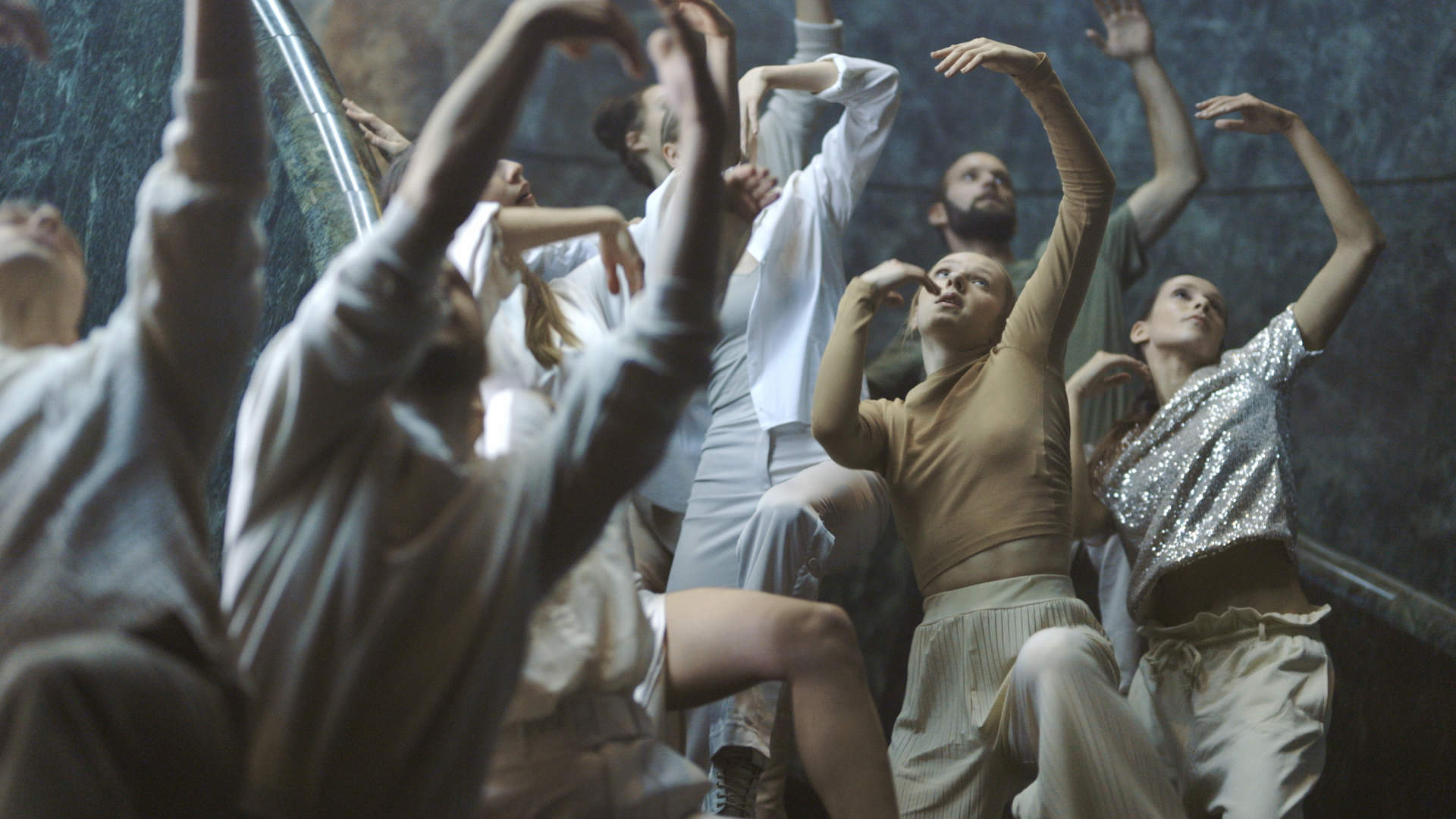 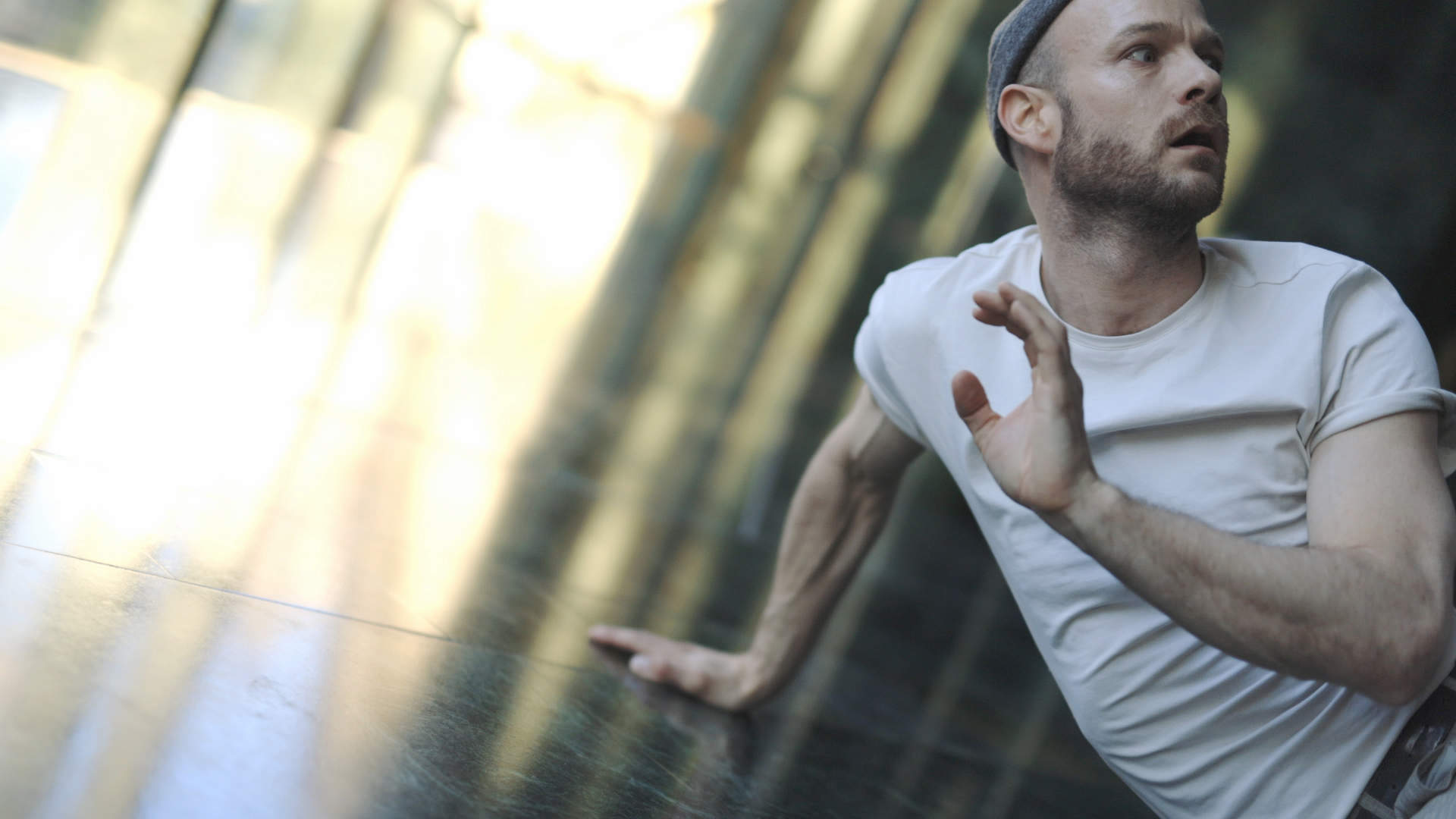 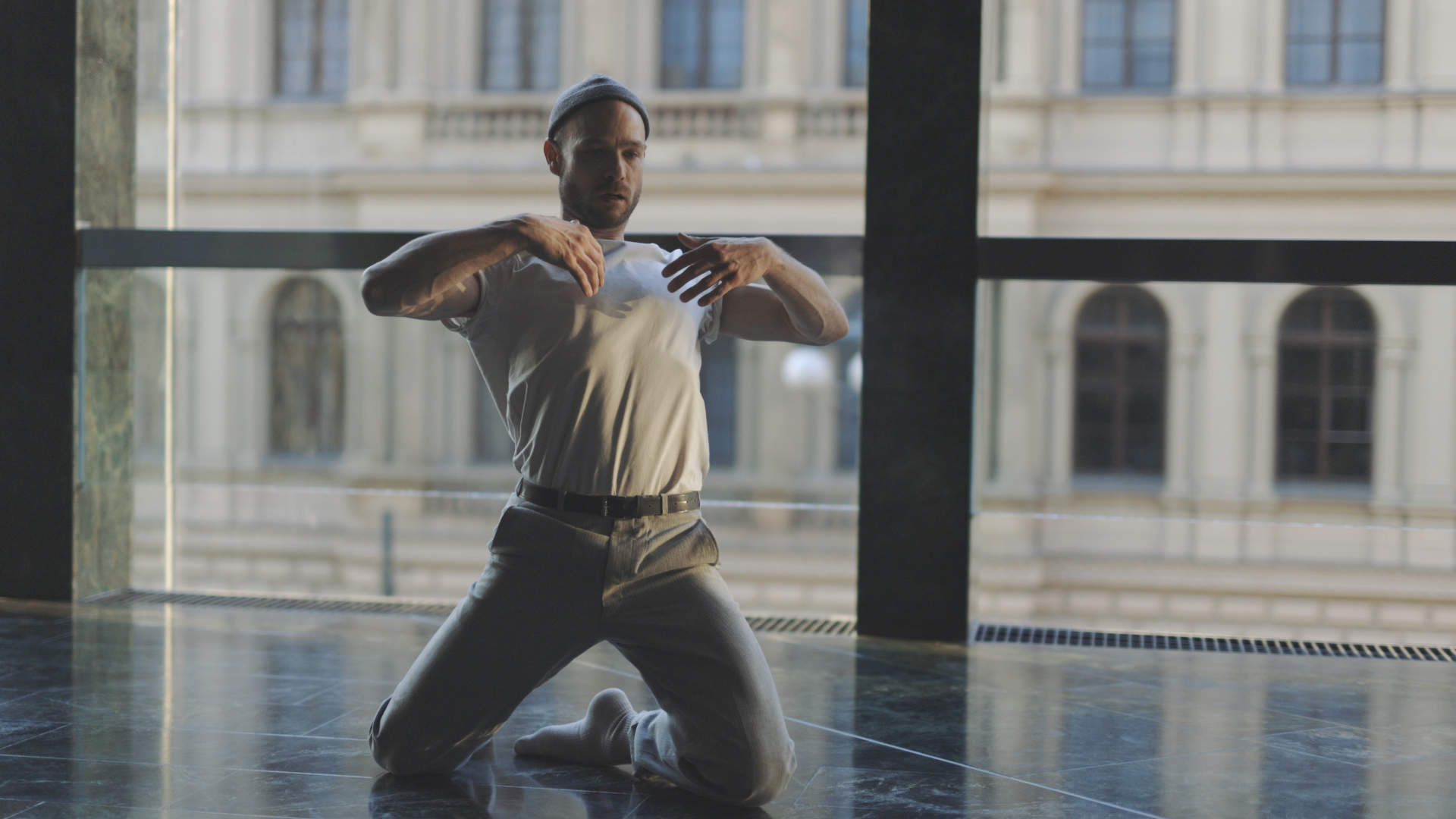 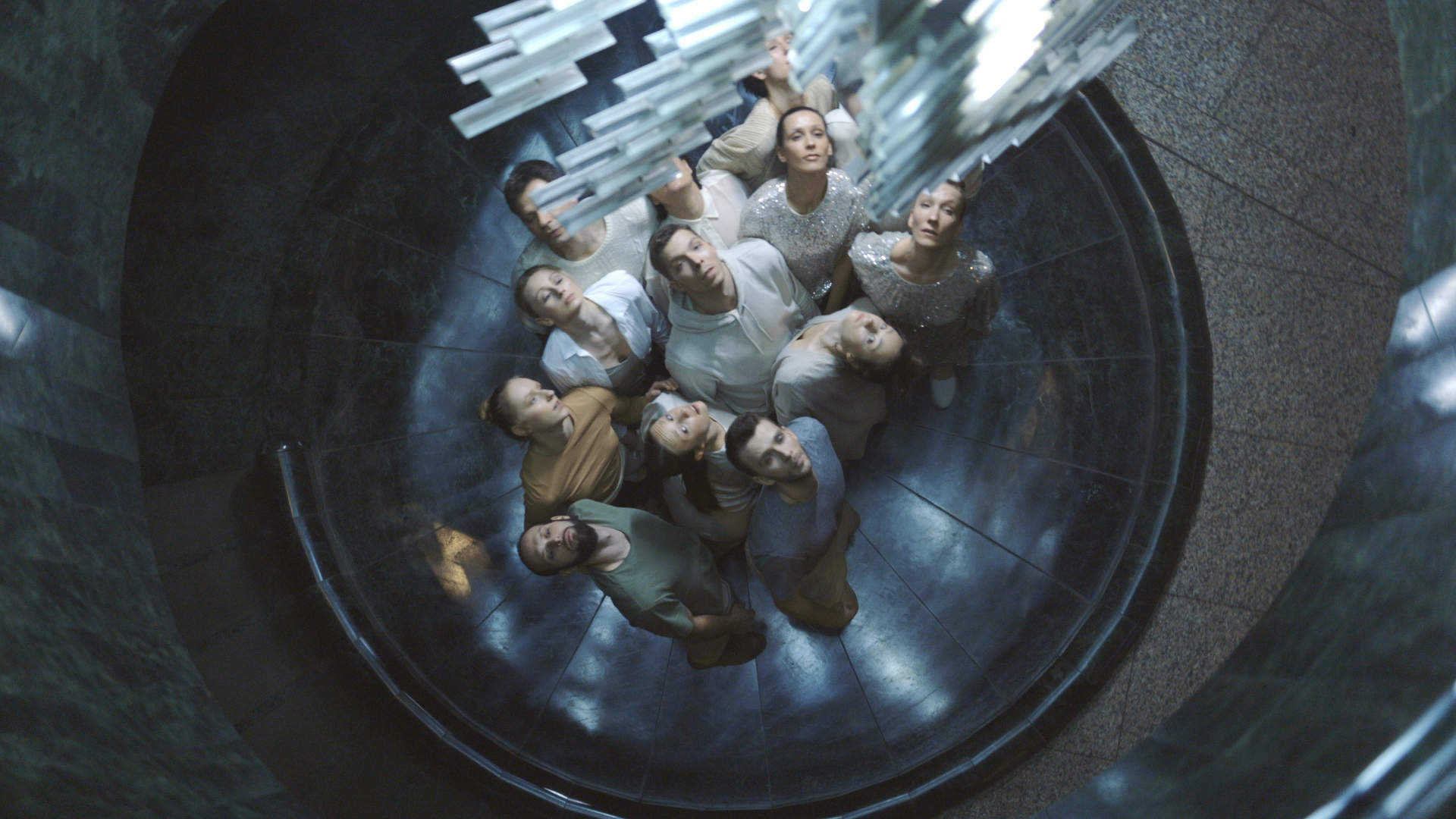