A short film documenting the UMPRUM Clothing and Footwear Design Studio’s trip to Tokyo, where they were preparing to present the Calm Force clothing collection inspired by the history and aesthetics of Japan at the Bunka Fashion Week. The collection was created under the supervision of the prominent Czech clothing designer Liběna Rochová.

“This is not a document in the true sense of the word, it is rather a very subjective memory of a trip to a country where sakuras are not trimmed and where a crack turns a vase into a work of art. Fashion is omnipresent in the film. “ 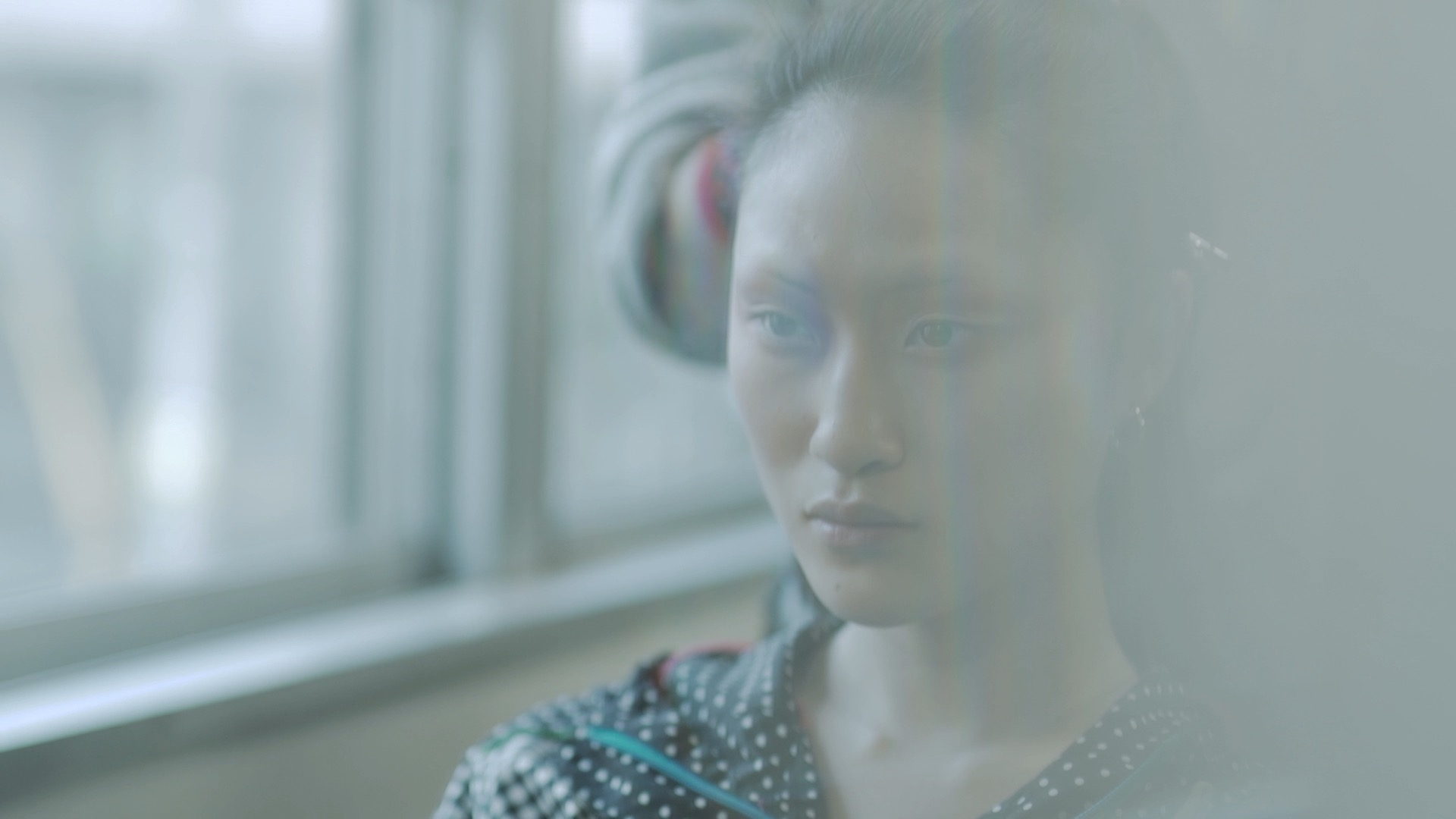 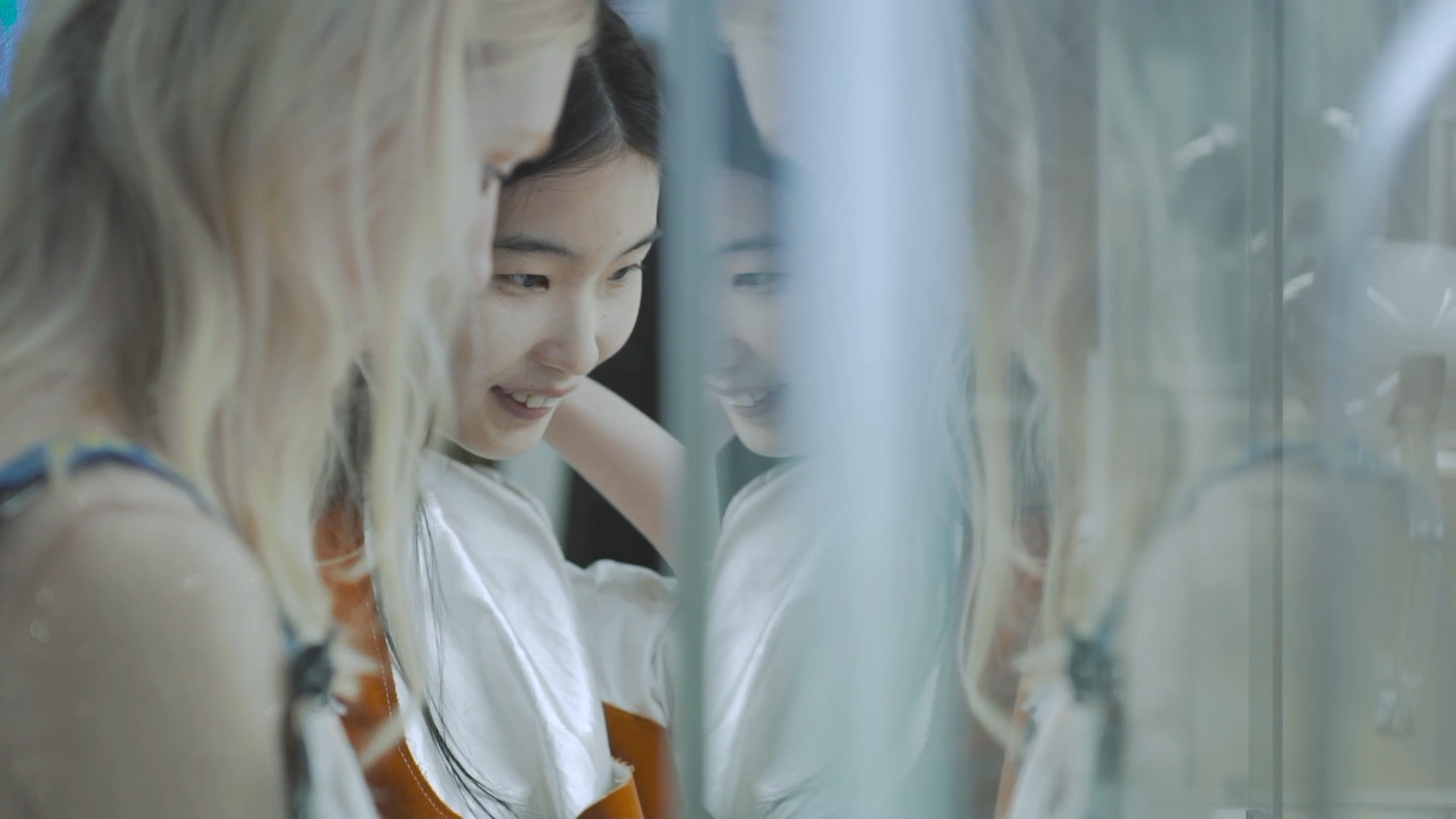 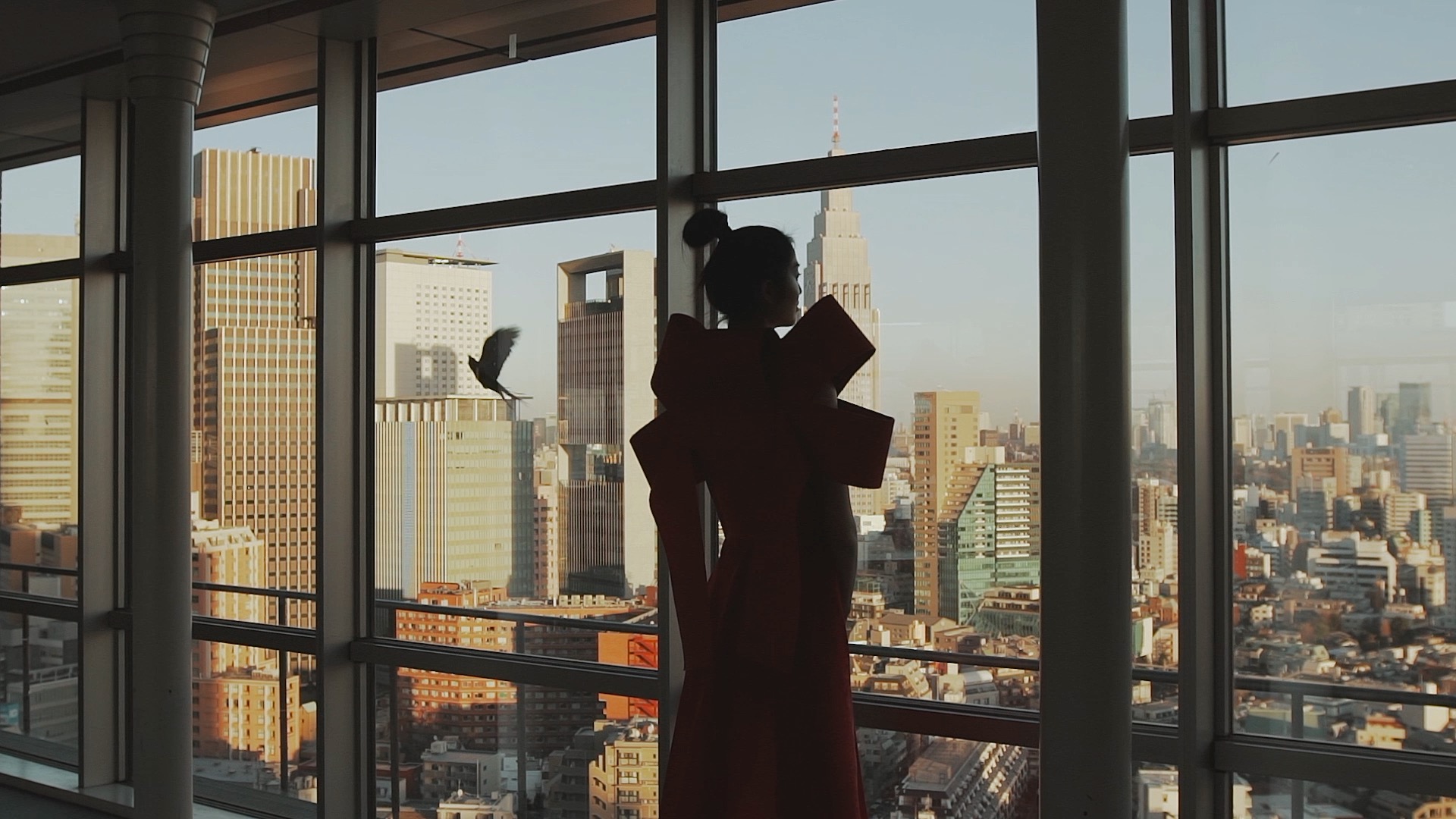 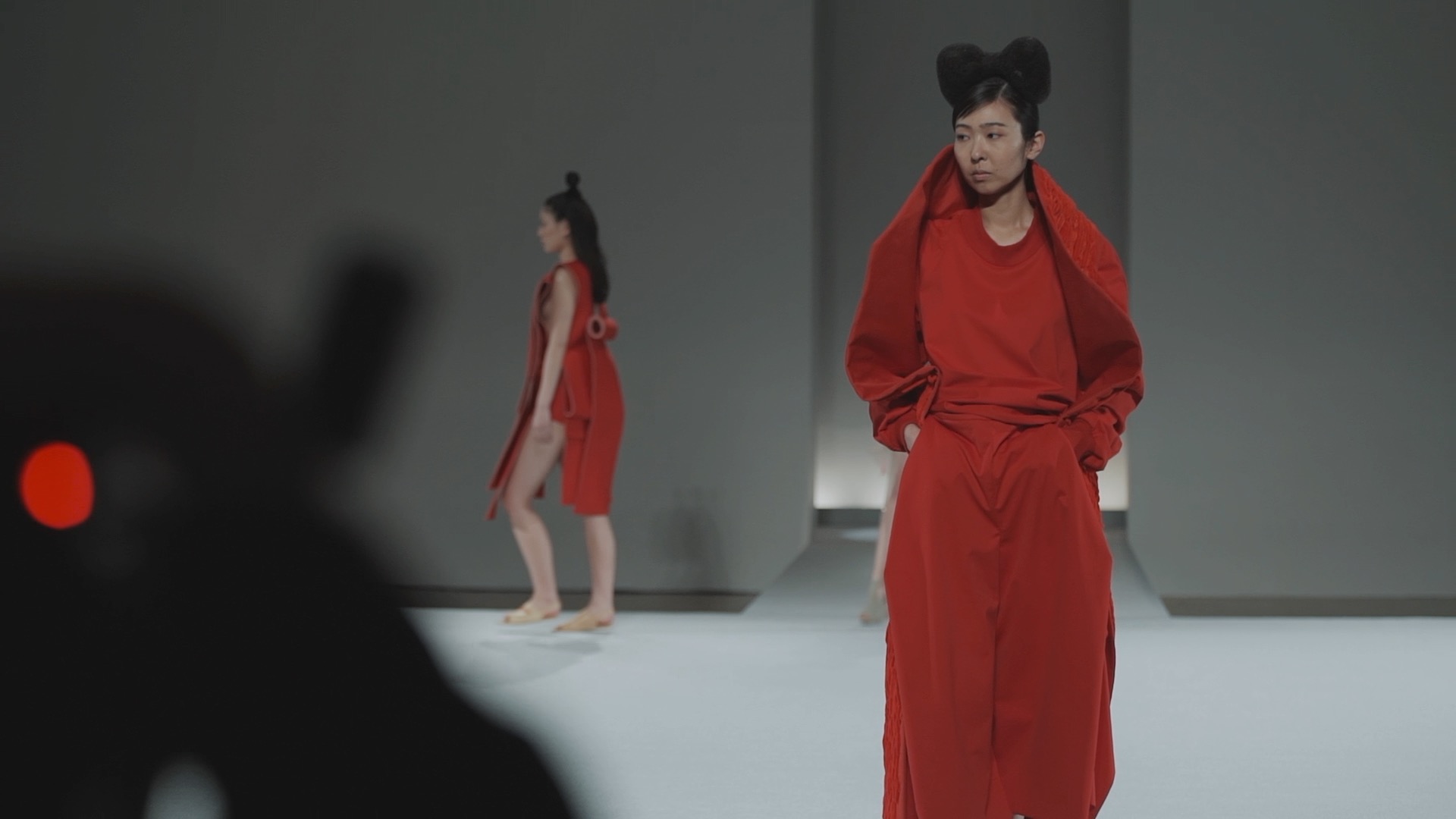 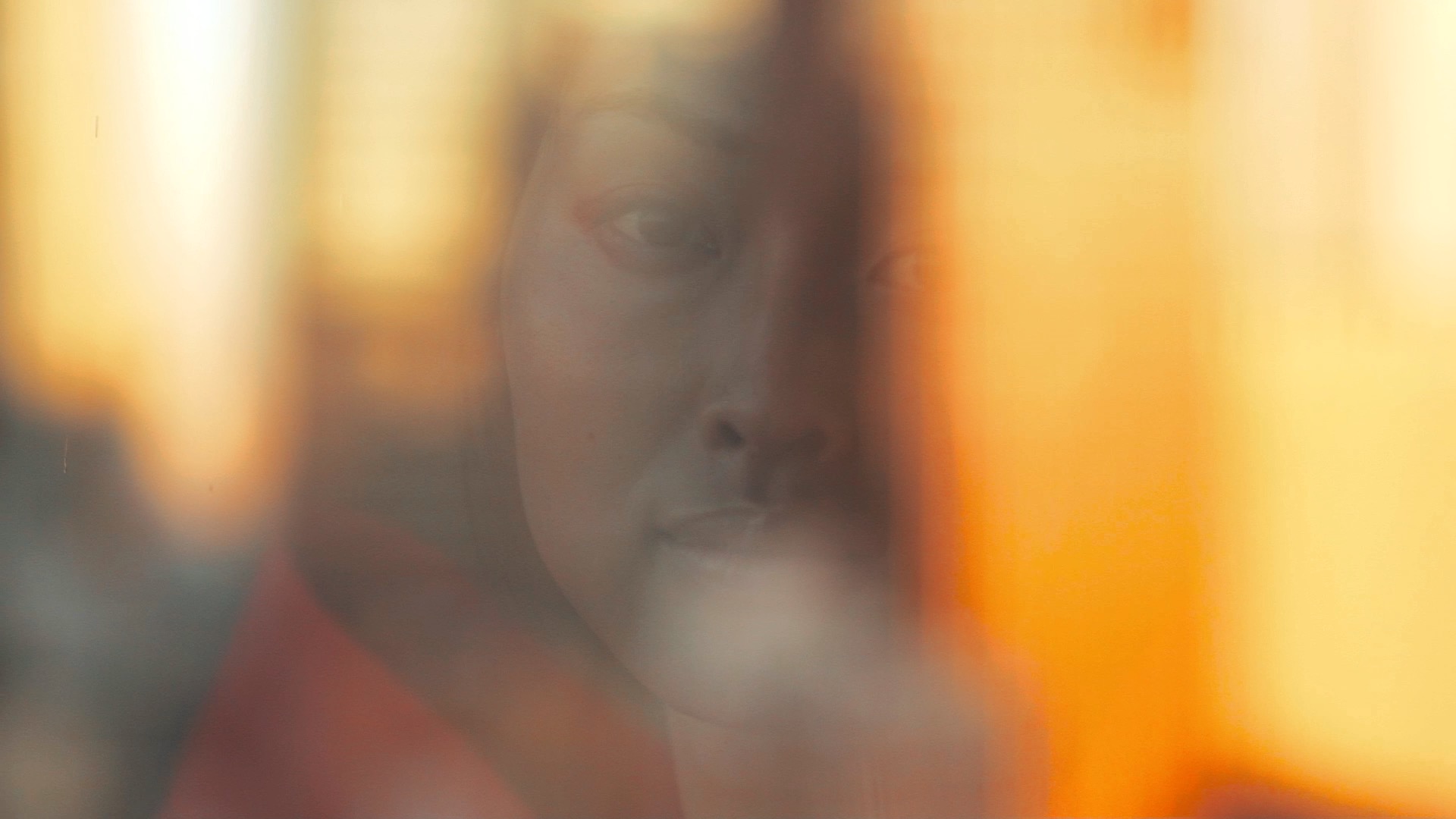 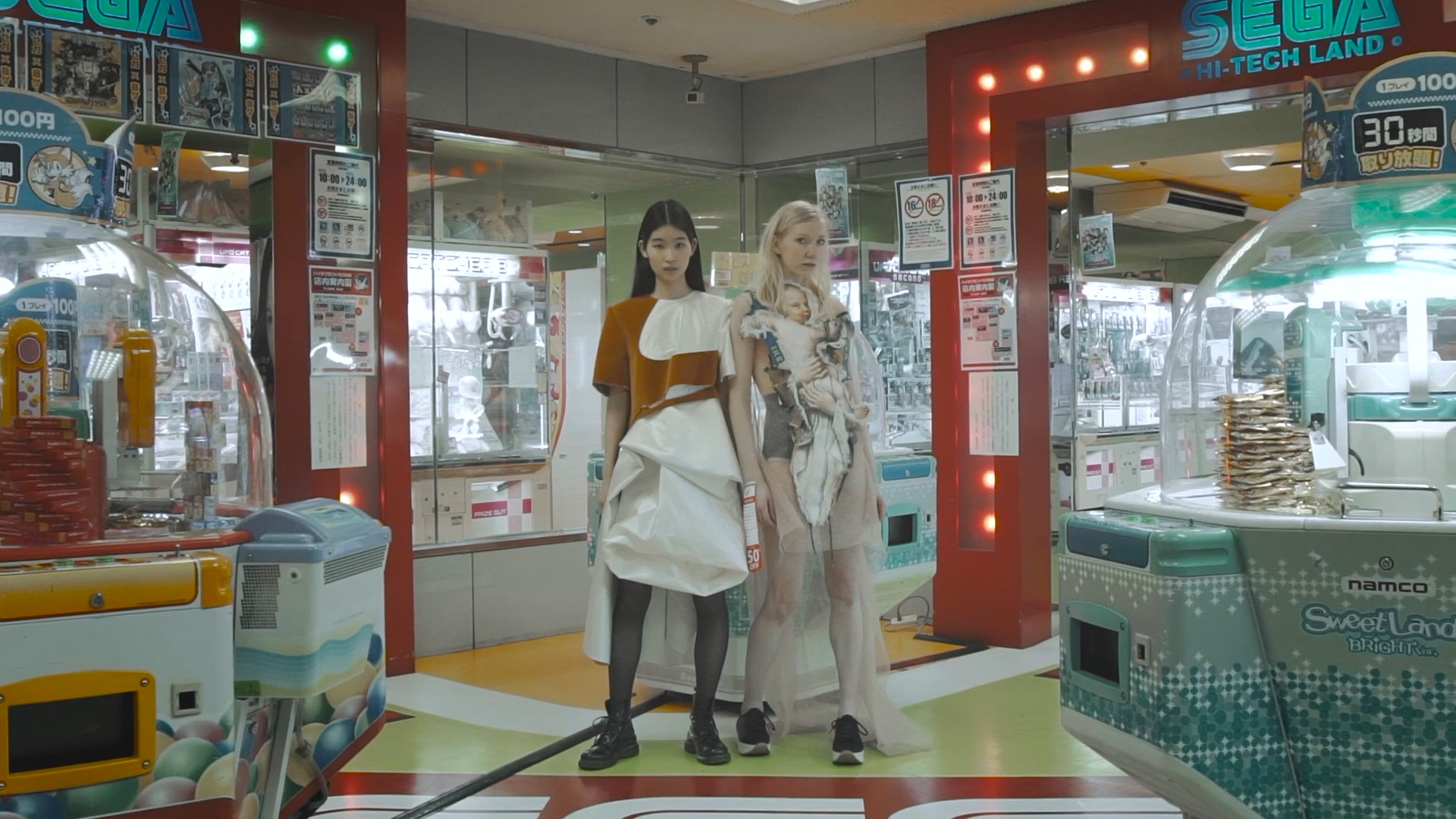 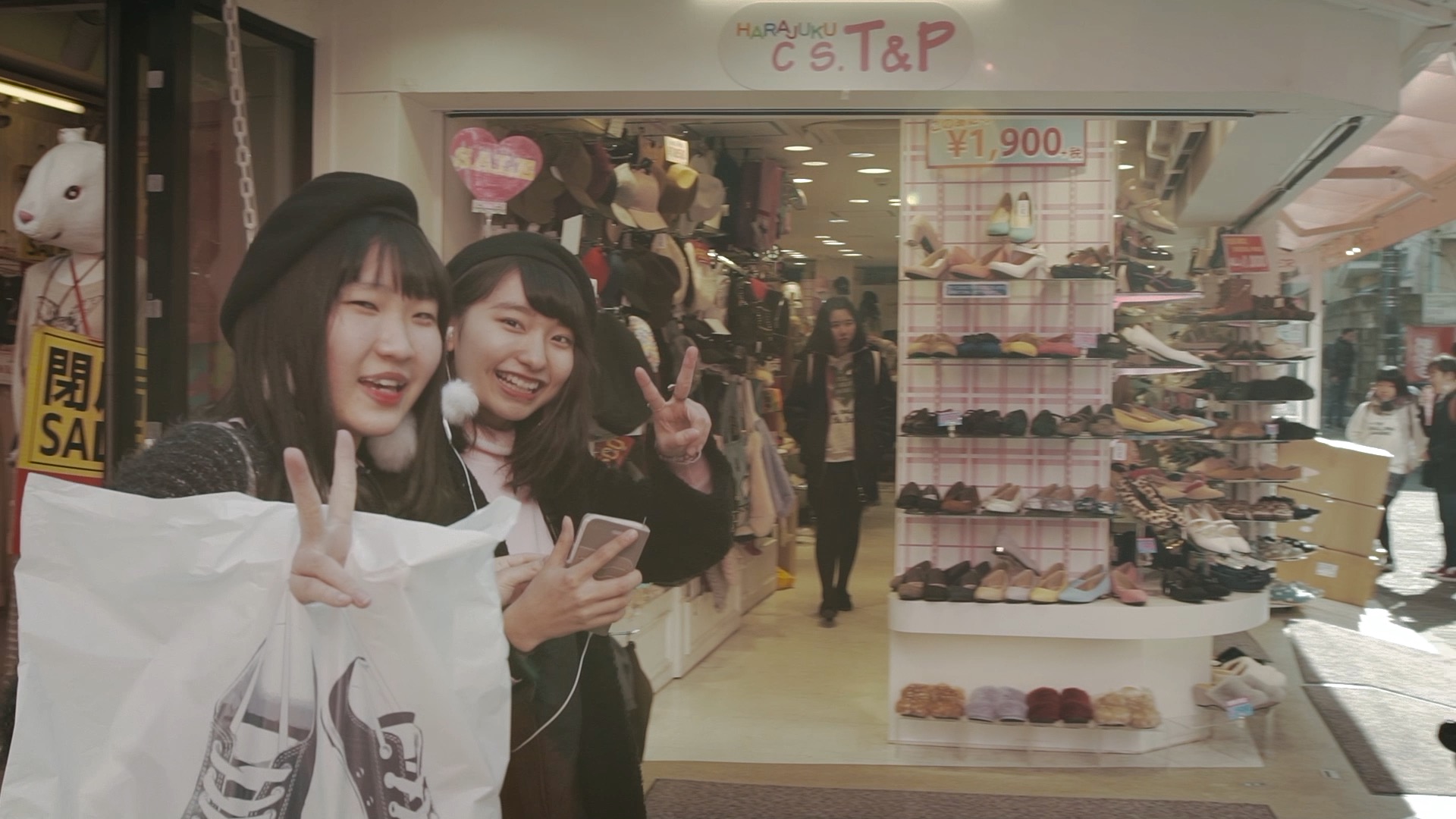 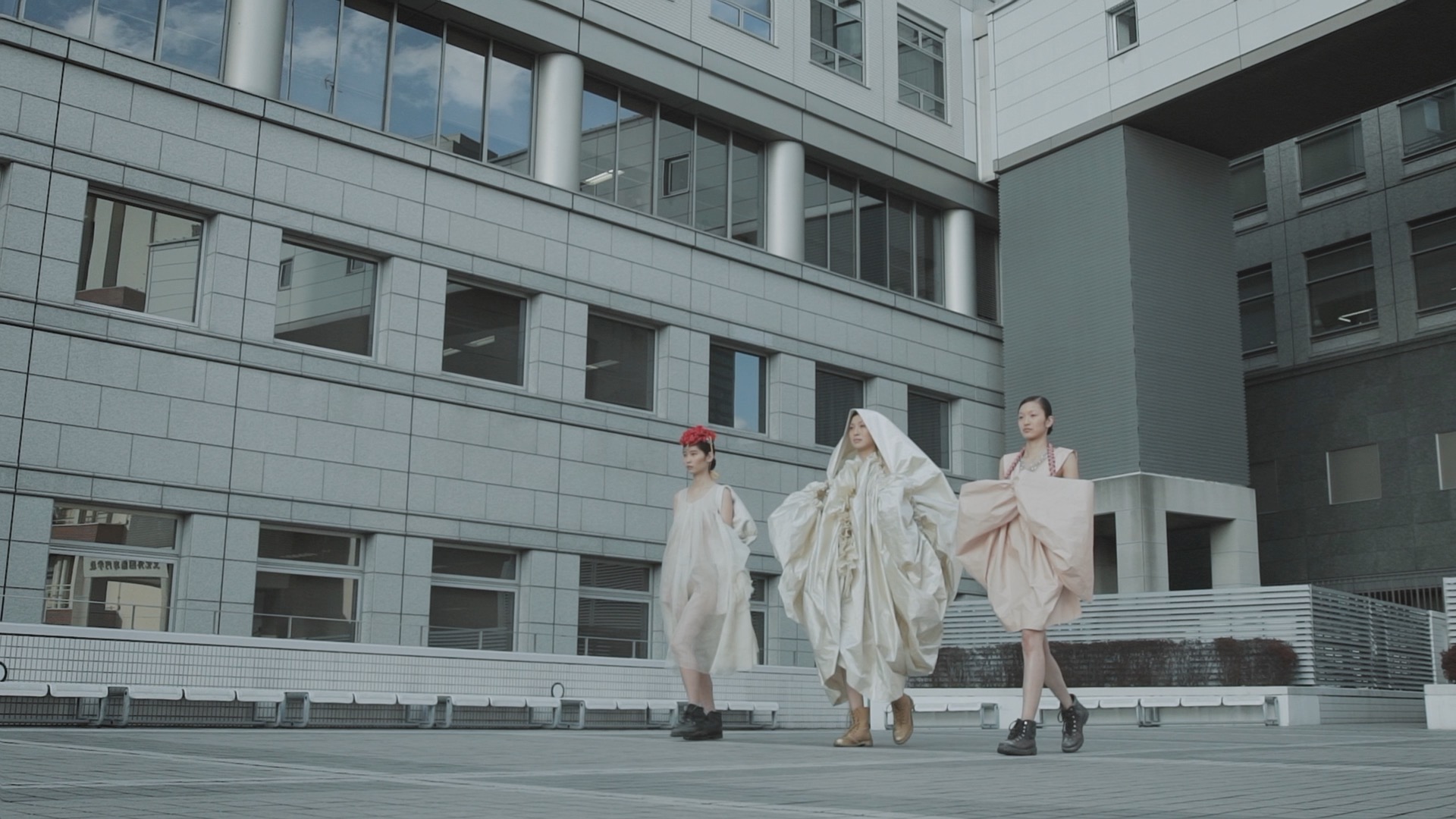 Next Project A Living Space